What is a coco taxi?

Coco taxis are the Cuban equivalent of a rickshaw – a three-wheeled, fibre glass egg-shaped vehicle with two seats glued to a moped. They are called so because they are almost like spherical giant coconuts. Their plastic and fibre glass body, which looks round from the back and sides, forms a protective canopy around the passengers. They tend to flock around busy tourist areas in Cuban cities. Coco taxis, powered by a 75cc two-stroke petrol engine are noisy and more affordable than a regular taxi.

Share
Previous What is a ‘cash and carry store’ and why is it so called?
Next What is a flash crash? 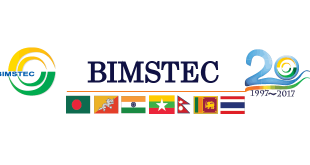 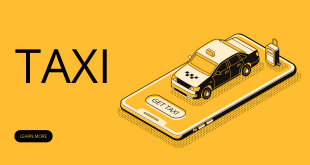 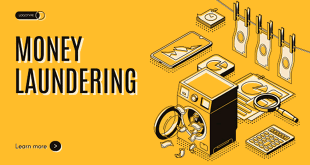 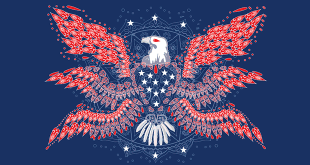