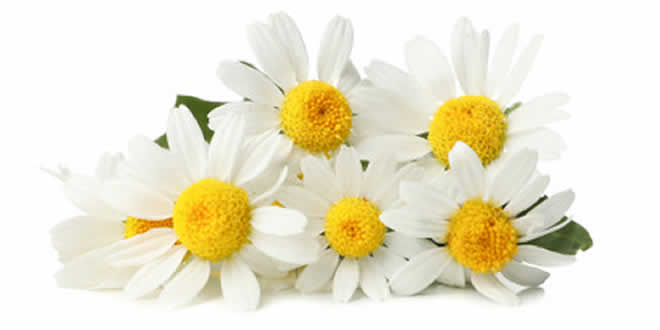 Daisy: Bellis perennis — is the common name for many different members of the composite family, Compositae. The name originally referred to the English daisy, Bellis perennis, a Eurasian perennial seldom exceeding 15 cm (6 in) in height. Its flowers have yellow centers and white or rose outer petals. In the United States, daisy more often refers to Chrysanthemum leucanthemum, another Eurasian perennial that grows to 1 m (3 ft) high and bears flowers with yellow centers and white outer petals. Both species now grow wild in North America. Several other daisies are the prairie daisy, Aphanostephus skirrhobasis; Shasta daisy, Chrysanthemum maximum; and Spanish daisy, Bellis rotundifolia.

Bellis perennis is a common European species of Daisy, often considered the archetypal species of that name, though many other related plants share the name; to distinguish it from other daisies, it is sometimes qualified as Common Daisy, Lawn Daisy or occasionally English daisy. It is native to western, central and northern Europe. The species is widely naturalized in North America, where it is considered an invasive weed.

It is a herbaceous plant with short creeping rhizomes and small rounded or spoon-shaped evergreen leaves 2–5 cm long, grows close to ground. The flowerheads are 2–3 cm in diameter, with white ray florets (often tipped red) and yellow disc florets; they are produced on leafless stems 2–10 cm (rarely 15 cm) tall. The lawn daisy is a dicot.

Bellis perennis is a common European species of daisy, of the family Asteraceae, often considered the archetypal species of that name.

Many related plants also share the name “daisy”, so to distinguish this species from other daisies it is sometimes qualified as common daisy, lawn daisy or English daisy. Historically, it has also been commonly known as bruisewort and occasionally woundwort (although the common name woundwort is now more closely associated with Stachys). Bellis perennis is native to western, central and northern Europe, including remote islands such as the Faroe Islands but widely naturalized in most temperate regions including the Americas and Australasia.

It is a perennial herbaceous plant with short creeping rhizomes and rosettes of small rounded or spoon-shaped leaves that are from 3/4 to 2 inches (approx. 2–5 cm) long and grow flat to the ground. The species habitually colonises lawns, and is difficult to eradicate by mowing – hence the term ‘lawn daisy’. It exhibits the phenomenon of heliotropism where the flowers follow the position of the sun in the sky.

The flowerheads are composite, in the form of a pseudanthium, consisting of many sessile flowers about 3/4 to 1-1/4 in (approx. 2–3 cm) in diameter, with white ray florets (often tipped red) and yellow disc florets. Each inflorescence is borne on single leafless stems 3/4 – 4 in (approx. 2–10 cm), rarely 6 in (approx. 15 cm) tall. The capitulum, or disc of florets, is surrounded by two rows of green bracts known as “phyllaries”. The achenes are without pappus.