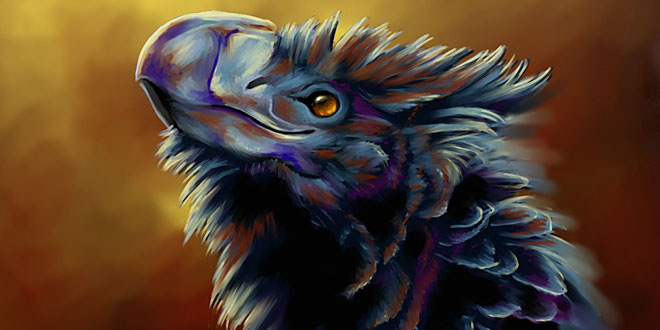 Ani – Bird Encyclopedia for Kids: The anis are the three species of near-passerine birds in the genus Crotophaga of the cuckoo family. They are essentially tropical New world birds, although the range of two species just reaches the United States. Recent DNA evidence places them in a new family, Crotophagidae.

Unlike some cuckoos, the anis are not brood parasites, but nest communally, the cup nest being built by several pairs between 2–6 m high in a tree. A number of females lay their eggs in the nest and then share incubation and feeding.

The anis are large black birds with a long tail and a deep ridged black bill. Their flight is weak and wobbly, but they run well, and usually feed on the ground.

These are very gregarious species, always found in noisy groups. Anis feed on termites, large insects and even lizards and frogs. The claim that they will remove ticks and other parasites from grazing animals has been disputed; while there is no doubt that anis follow grazing animals in order to catch disturbed insects and will occasionally eat fallen ticks, there is no proof that they actively remove ticks from the animals’ bodies.