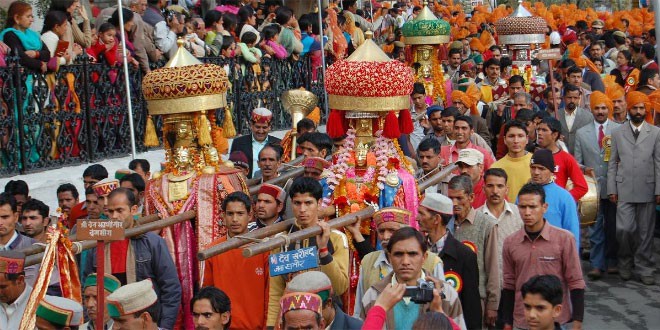 Renuka Fair is an extremely popular fair in the state of Himachal Pradesh. It is held on the banks of the famous Renuka Lake situated in the Sirmaur district. It is an annual Fair held in the month of November. The fair holds a multi-dimensional importance. As any fair and festival Renuka fair provides immense opportunities and ways of enjoyment, it also holds religious significance especially for Hindus.

The fair celebrated and honors the sacrifice of mother Renuka (Mother of Parashurama). Renuka was killed by her own son on the orders of her husband. Thus, the fair actually salutes immortality of Renuka and her son. Thousands of devotees gather here every year to worship their beloved gods and goddesses.

The fair brings in lots of positive vibes and relaxation to the localities here. Winters spring up by this time and they also get a relief from their daily chores and routines.

Apart from the religious significance, the fair is all packed with numerous activities and events. Dance, Music, Shopping markets, Exhibitions, and many other programs are organized on the banks of Renuka Lake. Processions of twelve local gods visit the Devi’s temple during the fair. A number of food kiosks and entertainment pavilions are also set up for visiting pilgrims. Thus, there is a wholesome entertainment and amusement for the tourists and visitors.

There is also an associated age old ritual followed during the fair, wherein celebrants exchange turbans or caps even handful water to become brother and sisters in the name of deity. On the first day the idol of Parshuram is taken in a decorated silver palanquin from the Jamu village to the banks of the Giri River. The other local deities reach the spot before he does, and then together they go to the site of the fair (with Parashurama leading the jingo-bang, of course) and then festivities continue.

Although there are lots of amazing lakes located in Himachal Pradesh, yet, the Renuka Lake is the most beautiful among all of them. On the bank of the lake the temples of Parshuram and Renuka Devi are situated.

According to historical evidences, sage Jamadagni the father Parshuram, got really adamant on getting rid of his wife Renuka. He gave orders to his son to chop his mother’s head. Parshuram like an obedient and ideal son blindly followed the orders and killed his mother. Pleased by his son’s diligence, Jamadagni gave him a boon. Parshuram immediately asked for his mother’s life and indeed ensured her immortality.

Time of Celebration of Renuka Fair:

Renuka Fair is held every year in the month of November in Himachal Pradesh. It is a three to five day Fair, celebrated on the first fortnight of November. Thousands of devotees and tourists gather here during November to enjoy and participate in this popular Fair.

How to Reach Ranuka Fair (From Delhi): 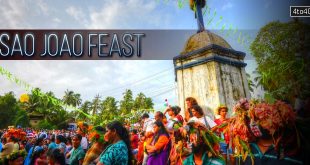 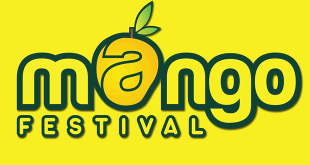 Does the succulent flavor of mango make you crave for more? Can’t you get enough …