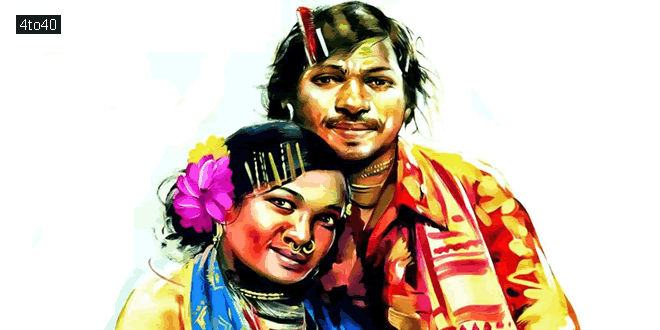 Parab Tribal Festival is known as “Festival of Festivals” is an annual cultural fiesta that showcases and glorifies the great culture and traditions inherited by various tribal communities in Odisha.

It is particularly held in the Koraput district, Odisha. Initiated in the year 1996 by the District council of Koraput, presently the festival is known for its rich cultural showcase.

A festival of festivals PARAB – an annual tribal festival organized by the District Council of Culture, Koraput is a gala event of the state, organized in the month of November every year all over the district. The whole month of parab witnesses events on sports culture, seminar mountain trekking, boat race and artists camp. On a third day from all over the country are staged on one platform, with crafts mela and exhibitions in the Koraput Parab ground.

Many tribal groups can be seen exhibiting their art and crafts at the festival. There are numerous events like quiz shows, book fair, art exhibitions and seminars that are organized for the visitors and locals.

Over the years the Festival has gained immense popularity and visitors from far and wide gather here during the festival. The festival provides great opportunity for visitors to have a glimpse of the rich culture, traditions, rituals, art forms, craftsmanship.

Parab Tribal Festival is highly significant to the tribal groups of Odisha as it gives a platform to even the small tribal groups existing in the state. These tribal groups are able to remain in forefront due to the festival and preserve their culture to the fullest.

The festival apart from providing a platform to showcase their rich art and culture also gets the tribal communities closer and helps them interact among each other. In the near future the festival is close to attaining a national status as it is slowly gaining both national and international publicity.