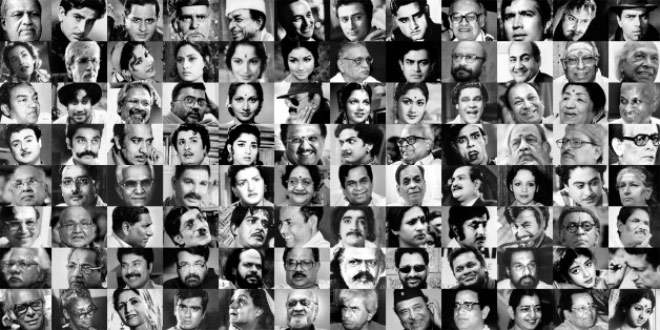 Celebrities Greetings: Celebrity is fame and public attention in the media, usually applied to a person, or group of people (celebrity couple, family etc.), or occasionally, to animals or fictional entities. Celebrity status is often associated with wealth (commonly referred to as fame and fortune) and fame can often provide opportunities to make money. Successful careers in sports and entertainment are commonly associated with celebrity status; political leaders often become celebrities. People may also become celebrities due to media attention for their lifestyle, wealth, or actions, or for their connection to a famous person.