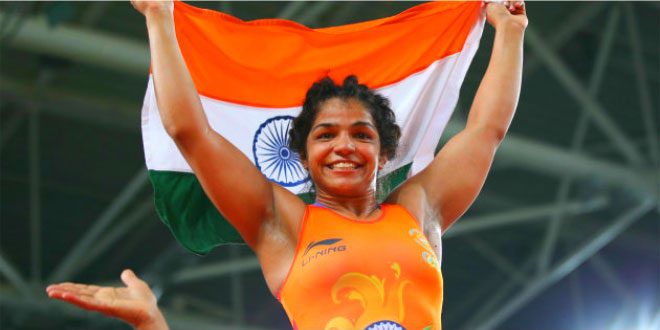 On Thursday, India will wake up to the news that wrestler Sakshi Malik has defeated Kyrgyzstan’s Aisuluu Tynybekova in Women’s freesyle 58Kg wrestling, claiming India’s first medal at the 2016 Rio Olympic Games.

While Twitter exploded with messages from those who were following the match in the early hours of morning, Malik’s family kicked off celebrations in their hometown of Rohtak.