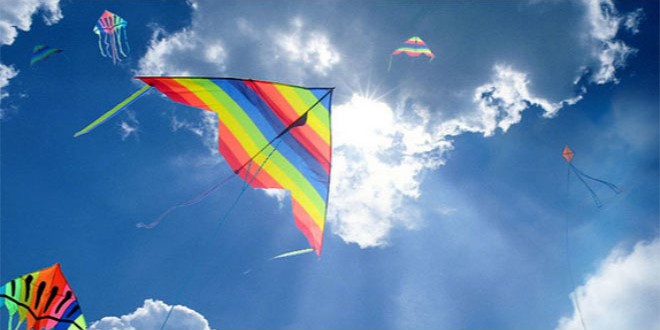 Makar Sankranti Facebook Covers For Students – Harvest Festival Cover Photos: Makar Sankranti, one of the prominent festivals of India, is a very special day for the Hindu community of the country, as it marks the culmination of winter and the beginning of harvest season. The sun moves from the Tropic Of Cancer to Tropic of Capricorn, in mid-January, when the festival is celebrated. The festival is celebrated with great enthusiasm and devotion by people in different parts of the country. People extend their sincere gratitude to Mother Nature for blessing them with bountiful crop for the year.

We have good collection of Makar Sankranti covers for Facebook timeline Profile. These photos are updated very often. So right-click the images you find appropriate for your Facebook Profile. Save it on to your computer desktop or Smartphone photo gallery. Later upload it to your Facebook profile.