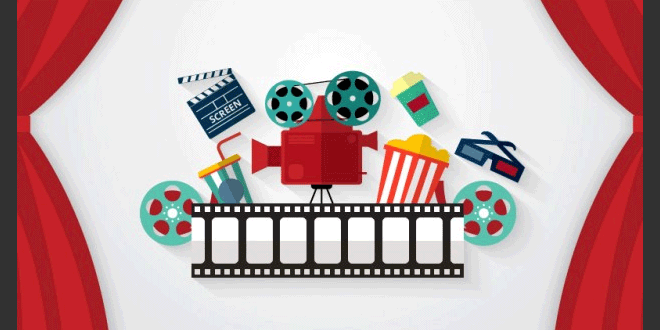 Friendship is a very fragile subject for a movie. Yet, some renowned directors and actors have portrayed this beautiful relation in the most enigmatic way that one could imagine. The portrayal of friendship on screen just brings the magic of the relation, alive. Whether it is about lost friendship or friendship that has lasted through ages, movies on this divine relation have always enthralled audiences, young and old alike. We bring you a list of popular friendship movies that you can catch up with your friends, on Friendship Day. These are some of the best films on friends and are sure to entertain you to the hilt.

Other popular movies based on friendship are: