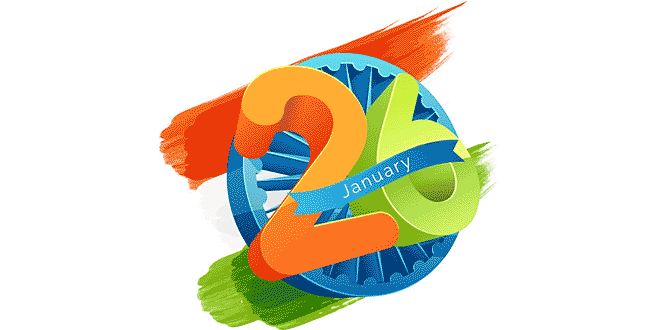 Republic Day is a national holiday that is celebrated every year with immense zeal and enthusiasm. The Constitution of India was enforced on 26th January, 1950 marking a historical moment in the Indian history. Hence, this day is honored with great joy, pride and vigor across the country as India was also declared a sovereign, democratic and republic state on this very day. The day calls in for grand celebrations, which are evident from the massive parades, cultural programs, recitation of patriotic poems and singing and playing of patriotic songs throughout. Though every Indian state holds its celebrations, but the capital of city of New Delhi witnesses a grand parade at India Gate, near the President’s Palace. Read on to know all about Republic Day celebrations in New Delhi.

How Is Republic Day Celebrated

The Prime Minister lays a floral wreath at the Amar Jawan Jyoti early in the morning to honor the soldiers who sacrificed their lives for the nation. A two minute silence is observed in their memory and the Prime Minister moves ahead to the main dais at Rajpath. The President joins him/her there along with the Chief Guest and other dignitaries. The Chief Guest is usually the Head of State or Government from a foreign nation. The President hoists the flag and soon, the National Anthem is played. This is followed by a 21 gun salute.

The parade starts off with the Armed Forces regiments walking past the President. All the three regiments, that is, the Army, the Navy and the Air Force dress in their best official uniforms and march past finely. The Commander-in-Chief of the Indian Armed Forces, that is, the President takes the salute as the regiment pass by. The parade also includes people from the armed forces and civilians who have shown exceptional courage and distinguished themselves in various acts of heroism in different situations. The military parade is then followed with a vibrant and colorful parade of regional tableaus.

Cultural and folk dances also form the part of the parade where school children sing and dance to patriotic songs. The parade ends by jets and fighter planes flying past the parade symbolically saluting the President. The parade is telecasted live on the national television, allowing the entire nation to view it. Lastly, the crowd stands up as the National Anthem is played. However, this is not the end of the Republic Day celebrations. It is, in fact, a three-day extravaganza, where on the 27th January, the creme of the NCC cadets hold a Prime Minister’s rally. A wide variety of breath-taking performances and drills make the highlights.

All the major government buildings are beautifully illuminated with lights every evening from 26th to 29th January. On the third day after Republic Day, that is 29th, ‘Beating the Retreat‘ ceremony is conducted consisting of massed bands marching to the popular tunes. The Drummer’s Call follows wherein the drummers give solo performances. Thereafter, the Bugle Call follows which is characterized by the band master walking up to the President requesting to take the bands away. This marks the end of the closing ceremony of Republic Day. At 6 pm, the buglers sound the retreat and the National Flag is lowered. With this, the Republic Day celebrations are formally ended. 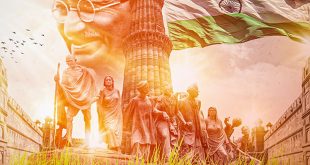