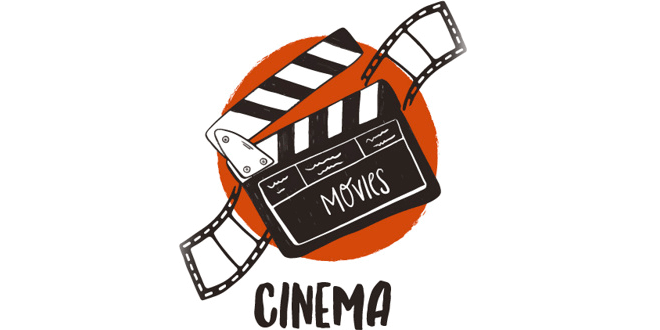 Kung Fu Panda is a 2008 animated film about a lazy, irreverent slacker panda, Po who learns Kung Fu to save the Valley of Peace from a villain. This comic flick has been produced by Melissa Cobb and directed by John Wayne Stevenson and Mark Osborne. The film has been presented by DreamWorks Animation and distributed by Paramount Pictures. The leading character has been played by Po the panda which has been voiced by Jack Black. The plot of the movie has been set in China. A movie, filled with comedy, action and stunning stunts, is a must watch for kids on Children’s Day. Check out the lines below to know the story, plot and summary of Kung Fu Panda.

Kung Fu Panda revolves around a bumbling panda who aspires to become a kung fu master. Set in fictional China, the Valley of Peace is populated by anthropomorphic animals and protected by the Furious Five – Tigress (Angelina Jolie), Monkey (Jackie Chan), Mantis (Seth Rogen), Viper (Lucy Liu) and Crane (David Cross). These warriors have been trained in kung fu by the wise tortoise Master Oogway and his prot’g’, the red panda Master Shifu. Oogway makes a future anticipation that Shifu’s former pupil and foster son, Tai Lung will return to the Valley. Tai Lung is a brutal and ruthless snow leopard who is currently in prison. Shifu holds a martial arts tournament to decide the legendary Dragon Warrior, the one master worth receiving the Dragon Scroll.

Years back, Tai Lung had been denied the Scroll which resulted in destroying the Valley and Tai Lung’s imprisonment. Po is a young bumbling giant panda and kung fu fanatic working in his goose father’s noodle restaurant. On hearing about the tournament, Po is eager to attend the tournament as a spectator but is denied permission by his father and is directed to sell noodles. However, Po manages to reach the venue but the door is closed shut. He sets himself to a set of fireworks. Just when his father tries to stop him, Po rockets into the sky only to land in the middle of the arena. To everyone’s surprise, Oogway announces Po as the Dragon Warrior.

Shifu is hesitant to accept Po, a big, fat, clumsy panda, as the Dragon Warrior and humiliates him to quit the title. Po is put to face the Furious Five which results in a battle between Po and Shifu resulting in Po being thrown out of the Jade Palace. On Oogway’s advice, Po returns and proves himself to the Furious Five, except Tigress, with his impressive tenacity, culinary skills and good humor. Oogway foresees that Tai Lung has escaped from the prison and is heading towards the Valley. On his death bed, Oogway extracts a promise from Shifu that Po would be converted into a Dragon Warrior. On hearing that Tai Lung is out, Po tries to escape but is held back by Shifu. Shifu and the Furious Five train Po to their best.

The Furious Five meet Tai Lung but are easily defeated by him. Shifu hands over the Dragon scroll to Po only to reveal nothing in it. Tai Lung confronts Shifu at the Temple and demands the Scroll. Here enters Po who tries to save Shifu from Tai Lung. Initially, Tai Lung is more concerned about the Scroll than dealing with Po who is assumed to be only a big, fat panda. Po uses his natural clumsiness along with his body mass and Shifu’s training to fight Tai Lung and keep the Scroll out of his reach. Nonetheless, Tai Lung gets the Scroll and opens to find nothing. This angers him further and lashes his nerve attacks at Po. But due to Po’s body fat, those attacks do nothing more than tickling him.

When a strike lands on one of Po’s vital nerve points, it unlocks his true potential. He encounters Tai Lung with his newly found strength and defeats him with the secret “Wuxi Finger Hold”. Po is accepted as a kung fu master by the Furious Five. Finally, peace is restored back to the Valley. The movie ends with the seed sprouting into a little plant that Oogway had planted before his ascension.