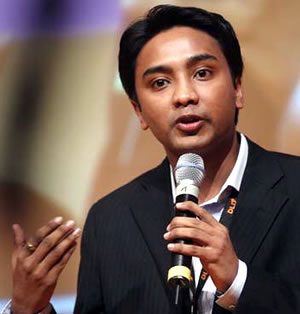 Suhas Gopinath, was born in November 4, 1986. He is an Indian entrepreneur. He is the founder, CEO, and Chairman of Globals Inc, an IT multinational company.

Suhas Gopinath was born in Bengaluru, Karnataka, India. He launched a web site called CoolHindustan.com at the age of 14, and incorporated his company at the age of 14, making him the world’s youngest CEO at that time. Gopinath taught himself how to build websites and sold portals to bricks-and-mortar firms in the US.

Gopinath was announced as a “Young Global Leader” for 2008-2009 by the World Economic Forum, Davos. In that position he would be involved in development programs across the world. He holds a diploma on global leadership and public policy from the Harvard Kennedy School at Harvard University.

Share
Previous Why doesn’t our stomach get digested?
Next Why doesn’t the sun shine at night?