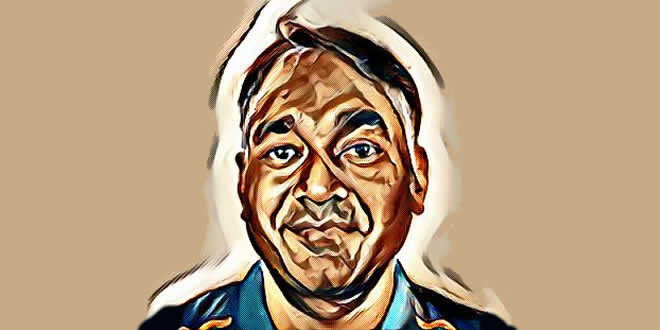 Satyadev Prasad, (born 19 September 1979) is an athlete from India. He competes in archery. Prasad competed at the 2004 Summer Olympics in men’s individual archery. He won his first match, advancing to the round of 32. In the second round of elimination, he was again victorious and advanced to the round of 16. The third match was Prasad’s downfall, as he lost to 1st-ranked Im Dong-hyun of Korea in a thrilling match that went down to the last round. Prasad placed 10th overall.

Prasad was also a member of the 11th-place Indian men’s archery team at the 2004 Summer Olympics.

Satyadev Prasad is Indian Archer and most famous for grabbing the 10th place at Sydney Olympic Games 2000, the best performance by any Indian Archer in Olympics Games.

He was born on the 19th of September 1979 in Uttar Pradesh, and began playing the game of Archery at quite an early age. Inspired by the success of Limba Ram, the celebrated Archer, he strived hard to rise in the sport.

In the New York World Championship 2003 Satyadev Prasad helped the Indian Archery team grab the 4th place while individually he managed to finish at 12th place. This is considered to be his best international performance. At the event, he defeated Dmitri Nevmerjitsky of Russia by 153-144 in the 1st round, while in 2nd round he beat Anton Prylepov of Belarus by 158-152. In the 3rd round however, Tim Cuddihy of Australia outsmarted him by 161-154.

In the Asian Archery Championship 2003 held at Yangon, Myanmar, the Indian team comprising of Satyadev Prasad, Tarundeep Rai, Vishwas and Majhi Sawaiyan won the Silver Medal in the Olympic Round Team event.

Prasad participated at Athens Olympics 2004 and finished 11th in the team event, and 10th in the individual event. This was the best individual performance by any Indian Archer at the Olympic Games till then. At the event, the 5’7″ tall and 141 pounds Satyadev beat Yuji Hamano of Japan by 155-150 in the 1st round, and outperformed Tshering Chhoden of Bhutan in a Tie-Breaker in the 2nd round. Finally, the reigning World No. 1 Archer Dong Hyun Im of South Korea defeated Satyadev Prasad in the 3rd round by a marginal score of 167-165.