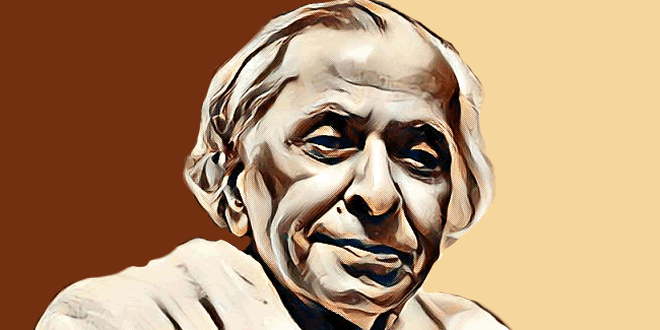 Raja Rao was born on November 8, 1908 in Hassan, in the state of Mysore (now Karnataka) in South India, into a well-known Brahmin family. He was the eldest of nine siblings – two brothers and seven sisters. His native language was Kannada, but his post-graduate education was in France, and all his publications in book form have been in English. His father taught Kannada at Nizam’s College in what was then Hyderabad State. The death of his mother, when he was four, left a lasting impression on the novelist – the absence of a mother and orphan hood are recurring themes in his work . Another influence from early life was his grandfather, with whom he stayed in Hassan and Harihalli.

Rao was educated at Muslim schools, the Madrasa-e-Aliya in Hyderabad and the Aligarh Muslim University. He began learning French at the University. After matriculation in 1927, Rao returned to Hyderabad and studied for his degree at Nizam’s College. After graduation from Madras University, having majored in English and History, he won the Asiatic Scholarship of the Government of Hyderabad in 1929, for study abroad.

Rao moved to the University of Montpellier in France. He studied French language and literature, and later at the Sorbonne in Paris, he explored the Indian influence on Irish literature. He married Camille Mouly, who taught French at Montpellier, in 1931. The marriage lasted until 1939. Later he depicted the breakdown of their marriage in The Serpent and the Rope. Rao published his first stories in French and English. During 1931-32 he contributed four articles written in Kannada for Jaya Karnataka, an influential journal.

Returning to India in 1939, he edited with Iqbal Singh, Changing India, an anthology of modern Indian thought from Ram Mohan Roy to Jawaharlal Nehru. He participated in the Quit India Movement of 1942. In 1943-1944 he co edited with Ahmed Ali a journal from Bombay called Tomorrow. He was the prime mover in the formation of a cultural organization, Sri Vidya Samiti, devoted to reviving the values of ancient Indian civilization; this organization failed shortly after inception. In Bombay, he was also associated with Chetana, a cultural society for the propagation of Indian thought and values.

Rao’s involvement in the nationalist movement is reflected in his first two books. The novel Kanthapura (1938) was an account of the impact of Gandhi’s teaching on non-violent resistance against the British. The story is seen from the perspective of a small Mysore village in South India. Rao borrows the style and structure from Indian vernacular tales and folk-epic. Rao returned to the theme of Gandhism in the short story collection The Cow of the Barricades (1947). In 1998 he published Gandhi’s biography Great Indian Way: A Life of Mahatma Gandhi. In 1988 he received the prestigious International Neustadt Prize for Literature. The Serpent and the Rope was written after a long silence during which Rao returned to India. The work dramatized the relationships between Indian and Western culture. The serpent in the title refers to illusion and the rope to reality. Cat and Shakespeare (1965) was a metaphysical comedy that answered philosophical questions posed in the earlier novels.

In 1965, he married Katherine Jones, an American stage actress. They have one son, Christopher Rama. In 1986, after his divorce from Katherine, Rao married his third wife, Susan, whom he met when she was a student at the University of Texas in the 1970s.