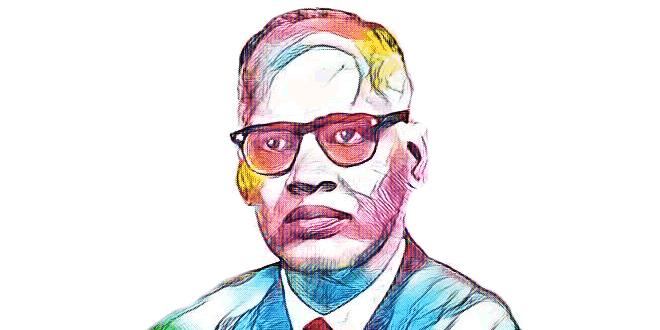 Ramachandran was born in the town of Madras, India in the village of Moses De Khan in a Tamil Family. Gopalasamudram, the native place of his family, is a village in the old Tirunelveli District of Madras Presidency. He joined the Indian Institute of Science, Bangalore in 1942 in the Electrical Engineering Department. Quickly realizing his interest in physics, he switched to the Department of Physics to complete his master’s and doctoral thesis under the supervision of Nobel laureate Sir C. V. Raman. In 1942, he received a master’s degree in physics from Madras University with his thesis submitted from Bangalore (he did not attend any Madras college at that time). He subsequently received his D.Sc. degree in 1947. Here he mostly studied crystal physics and crystal optics. During his studies he created an X-ray focusing mirror for the X-ray microscope. The resulting field of crystal topography is used extensively in studies involving crystal growth and solid-state reactivity.

Ramachandran then spent two years (1947–1949) at the Cavendish Laboratory in Cambridge, where he earned his Ph.D. for ‘studies on X-ray diffuse scattering and its application to determination of elastic constants’ under the direction of Professor William Alfred Wooster, popularly known as W.A. Wooster, a leading crystallography expert in the world.

Ramachandran was devastated by the death of his wife Rajalakshmi in 1998, and a gradual deterioration in health occurred. During the last few years of his life he suffered a stroke and was affected by Parkinson disease. Ramachandran died in 2001 at age 78, and left behind him a legacy of scientific discoveries. Leading scientists including Professor Linus Pauling and Professor Francis Crick regarded Professor Ramchandran as a Nobel Prize caliber scientist of great reputation.