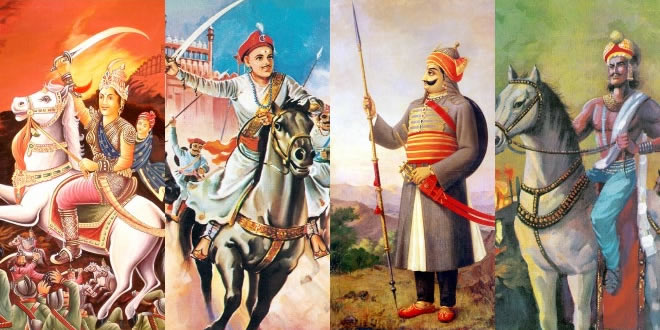 Maharaja (also spelled Maharajah, Maharaj, Moharaja, Muharazeh) is a Sanskrit title for a “great ruler”, “great king” or “high king”. A few ruled mighty states informally called empires, including ruler Maharaja Ranjit Singh, founder of the Sikh Empire, and Maharaja Sri Gupta, founder of the ancient Indian Gupta Empire, but ‘title inflation’ soon led to most being rather mediocre or even petty in real power, while compound titles were among the attempts to distinguish some among their ranks.

The female equivalent, Maharani (or Maharanee, Moharani, Maharajin), denotes either the wife of a Maharaja (or Maharana etc.), and also in states where that was customary, a woman ruling without a husband. The widow of a Maharaja is known as a Rajmata “queen mother”. Maharaja Kumar generally denotes a son of a Maharaja, but more specific titulatures are often used at each court, including Yuvaraja for the heir. The form Maharaj indicates a separation of noble and religious offices, although the fact that in Hindi the suffix – a is silent makes the two titles near homophones. 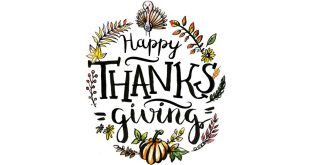 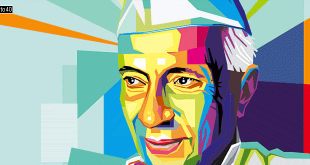 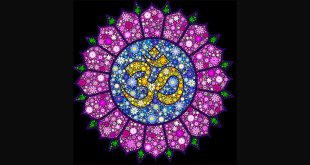 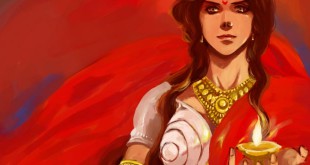 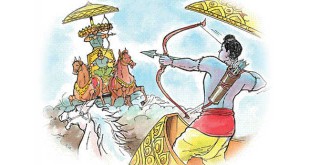 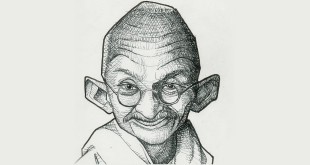