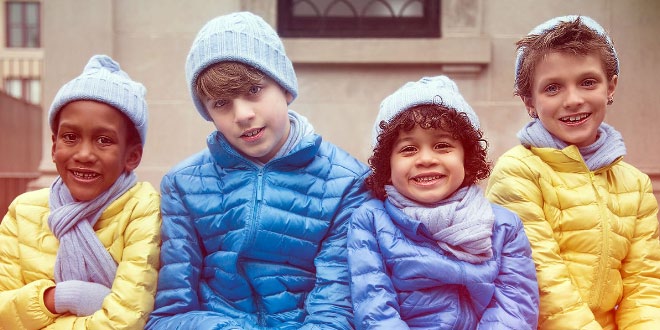 Guinness World Records also recognized the world record for the youngest radio presenter; it is Kimberley Perez (b. 20 February 1998) (USA) who hosts a show every Saturday 3-7pm, on KLAX 97.9 La Raza FM, in Los Angeles, California, USA, which started when she was 5 years old.

Their breakout music video, “Tonight’s Tonight” is currently vying for a number one hit and a chance to be a World Record holder for the youngest boy band.

Jake Fertig is the man behind the entire process of creating Baby Boiz. The 23-year-old can be easily spotted in the band’s debut number, Tonight Tonight.