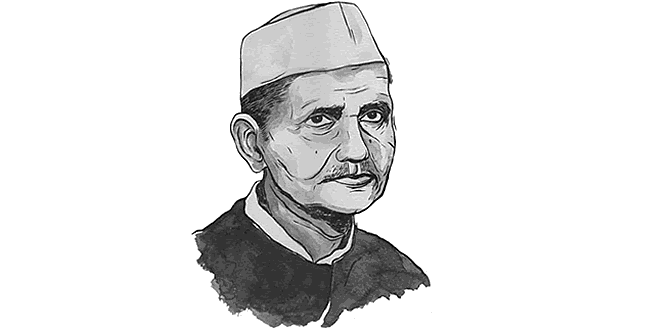 Lal Bahadur Shastri is one of the most famous Prime Ministers of India. He was born on 2nd October 1904 in Mughalsarai, a small town situated near Varanasi. He took over the reins of India in a very difficult time; He was the Prime Minister of India When 1965 Indo-Pak war broke out. It was the time, when he gave his famous slogan of “Jai Jawan Jai Kisan”. Which make him very popular during the war.

He was a man who lived a simple life, as being a disciple of Mahatma Gandhi he never believed in showing off. After India’s independence he served on various ministries. After the death of Pt. Jawahar Lal Nehru, on 11 June 1964 he became the 2nd Prime Minister of India. During his tenure India Progressed very rapidly and saw advancement like white revolution and other social reforms.