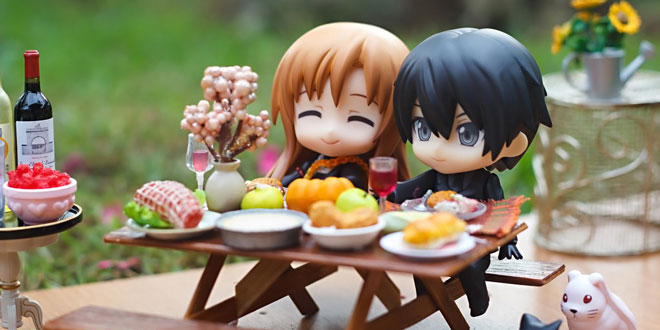 The Autumn hills are golden at the top,
And rounded as a poet’s silver rhyme;
The mellow days are ruby ripe, that drop
One after one into the lap of time.

Dead leaves are reddening in the woodland copse,
And forest boughs a fading glory wear;
No breath of wind stirs in their hazy tops,
Silence and peace are brooding everywhere.

The long day of the year is almost done,
And nature in the sunset musing stands,
Gray-robed, and violet-hooded like a nun,
Looking abroad o’er yellow harvest lands:

O’er tents of orchard boughs, and purple vines
With scarlet flecked, flung like broad banners out
Along the field paths where slow-pacing lines
Of meek-eyed kine obey the herdboy’s shout;

Where the tired ploughman his dun oxen turns,
Unyoked, afield, mid dewy grass to stray,
While over all the village church spire burns –
A shaft of flame in the last beams of day.

Empty and folded are her busy hands;
Her corn and wine and oil are safely stored,
As in the twilight of the year she stands,
And with her gladness seems to thank the Lord.

Thus let us rest awhile from toil and care,
In the sweet sabbath of this autumn calm,
And lift our hearts to heaven in grateful prayer,
And sing with nature our thanksgiving psalm. 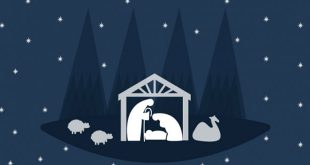 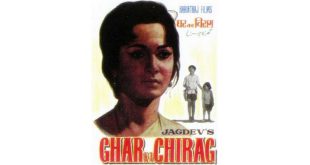