Share
Previous 25 of Anand Kumar’s Super 30 institute crack IIT-JEE
Next Why scratching an itch is so rewarding! 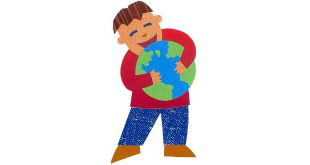