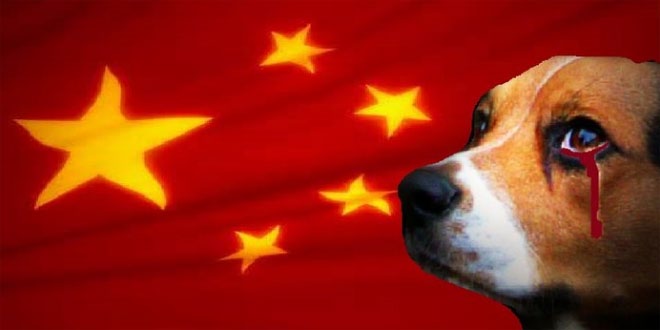 Today marks the end of one of China’s most controversial practices. Consider that statement for a moment. June 30 is the end of the 10-day Yulin Dog Meat Festival. Despite staunch international criticism, the Chinese government allows the bizarre and cruel event to occur. With so much information distributed about the event, it can be difficult to get at the underlying issues.

A stereotype often thrown around is that Asians, as a whole, eat dogs. There are certainly individuals who knowingly consume dog meat, but the accusations are overblown. Most residents of Asian nations don’t eat dogs. Rather, they rely on them for companionship and protection. This reality makes the actions surrounding the annual Yulin festival stand out. The festival organizers claim that the event is preserving an important part of the nation’s history.

China has an incredibly rich culture and history. And, yes, under the Han Dynasty (202 – 220 AD) consumption of dog meat peaked in China. However, it has been on the decline since then. In fact, during the Sui-Tang dynasties (581 -907 AD), people came to appreciate dogs as valuable hunters, rather than food. For over 1,100 years, the majority of China has frowned upon eating canines. Yet, the organizers in Yulin claim that their festival carries on ancient traditions. In reality, the Lychee and Dog Meat Festival started in 2009.

Records kept by business owners involved with organizing the event point to the economic benefits associated with the festival, which, in theory, celebrates the summer solstice. Older residents believe dog meat cools a person during the hot summer. However, reporters who have tracked this event since its inception note that fewer than 50,000 people have attended in the first seven years. The economic gain has been minimal. In fact, the Chinese government is so inundated with the negative publicity caused by the event in Yulin, that it decreased financial aid to the city as a punishment.

That’s all history and context. Here are the statistics. Every year, between 10,000 and 15,000 caged dogs are paraded through the streets before being butchered. A 2016 poll conducted by the Chinese news agency showed that 64% of all Chinese residents want to ban the dog meat trade. Meanwhile, nearly 52% of Yulin residents want to end the dog meat festival. The outrage with Yulin and Beijing’s unwillingness to intervene led Humane Society International to circulate a global petition. Over 11 million signatures of Chinese residents and international citizens called on president Xi Jinping to ban the festival.