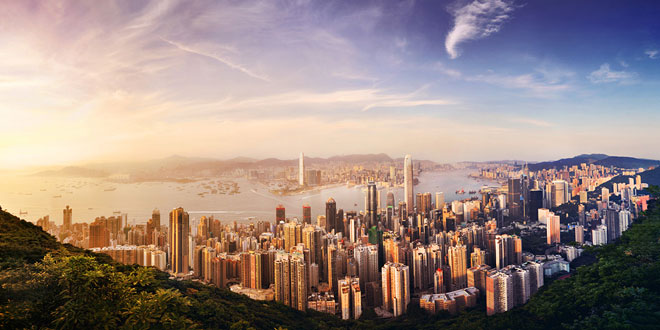 System of government: British colony administered by a governor; due to revert to China in 1997
Capital: Victoria
Location: Off the south coast of China, Hong Kong includes the island of Hong Kong, the Kowloon Peninsula and Stonecutters Island, together with the New Territories (comprising more than 230 islands and an area on the mainland), which were leased from China for 99 years
Area: 1,045 sq km
National composition: Mostly Chinese
Official languages: Chinese, English
Currency: Hong Kong dollar = 100 cents 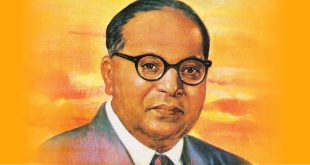 Dr. Bhim Rao Ambedkar Biography: He was elected as the chairman of the drafting committee that …