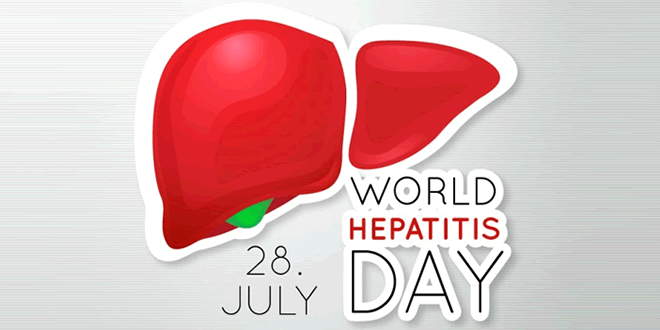 Hepatitis is a most serious health disorder of an important body organ called liver. Without liver or liver with any chronic disease, one cannot imagine his / her healthy life. So, it is very necessary to eradicate the problems of liver and other body organs to live healthy live as well as making world, a disease free world. This article is a small and great message to everyone to be aware about the hepatitis.

World Hepatitis Day (WHD) takes places every year on 28th July bringing the world together under a single theme to raise awareness of the global burden of viral hepatitis and to influence real change.

World hepatitis day 2019 will be celebrated by the people all over the world on 28th July, at Sunday.

During World Hepatitis Day 2019 campaign, WHO is urging all countries and partners to promote the theme “Invest in eliminating hepatitis”. WHO will release new estimates for additional investments needed to achieve globally agreed hepatitis elimination goals by 2030, in the context of the universal health coverage. The host country for World Hepatitis Day 2019 is Pakistan. The global events will be held in Islamabad, Pakistan on 27-28 July 2019.

World Hepatitis Day is being celebrated every year on 28 July aiming to make aware the common people globally about hepatitis. It is the world level awareness program launched as a global public health campaign by the World Health Organization to make the world a hepatitis free world.

Earlier it was being celebrated as an international Hepatitis C Awareness day by the patient groups of European and Middle Eastern regions on 1st of October in 2004 however in some regions it was mark as a hepatitis day on different dates. In order to make this a best awareness campaign in 2008, the World Hepatitis Alliance has declared 19th of May as the first World Hepatitis Day in association with the patient groups.

However, the date was changed to 28 July after the adoption of earlier declaration in the 63rd World Health Assembly in the month of May 2010. It was titled as the World Hepatitis Day focusing to raise the awareness on national and international level through great efforts. 28th of July was declared as the final date for the celebration of World Hepatitis Day globally to honor the “Nobel Laureate Baruch Samuel Blumberg” on his birthday anniversary (28 July) as he discovered the hepatitis B virus.

World Hepatitis Day was established to be celebrated on 28th of July in order to expand the educational areas as well as provide opportunities to new generations to get better understandings about viral hepatitis to enhance global public health by solving problems. It is being celebrating very actively in more than 100 countries worldwide by organizing lots of effective activities.

Hepatitis is the liver infection and inflammation caused by the virus. Five types of the hepatitis have been detected caused by different viruses and named as hepatitis A, B, C, D, E. A and E type are short term infection and known as acute infection however B, C and D type are long-term infection and called as chronic hepatitis. Second one may lead to some life threatening complications including cirrhosis means liver scarring, liver cancer, liver failure and so many. More than 1.5 million people are getting die every year because of this dangerous disease whereas 4.4 million Americans are living with the infection of this chronic hepatitis.

People may be infected with the hepatitis A due to the food and water contamination with fecal matter. Hepatitis B is most common problem caused in many regions of the world especially in the Asian and African countries. Vaccines are available for both type hepatitis A and B. Hepatitis C can be caused by the sharing of needles, equipment injecting cosmetic substances, steroids or drugs.

Know More Hepatitis is a national Hepatitis C education campaign designed to decrease the burden of chronic Hepatitis C. The campaign is aimed at increasing awareness about this hidden epidemic and encouraging people who may be chronically infected with Hepatitis C to get tested. Most of the persons suffering from the viral hepatitis do not develop any obvious symptoms in the starting period which may lead to the some serious liver problems like liver damage, liver cancer and failure which needs liver transplant.

Why It Is Celebrated

World hepatitis day is celebrated annually to encourage the common public for the early diagnosis, prevention and treatment from the hepatitis. Millions of people have been affected worldwide with the acute and chronic hepatitis and getting die in large number every year. People get stimulated through the celebration activities and know in detail about all the preventive and control measures of the hepatitis. It needs a broad level of awareness worldwide which is possible by getting participated in the events and activities in the nearest areas with the help of WHD toolkit. Some of the objectives of celebrating world hepatitis day are mentioned below:

Viral hepatitis B and C affect 325 million people worldwide causing 1.4 million deaths a year. It is the second major killer infectious disease after tuberculosis, and 9 times more people are infected with hepatitis than HIV. Hepatitis is preventable, treatable, and in the case of hepatitis C, curable. However, over 80% of people living with hepatitis are lacking prevention, testing and treatment services.

Mass crowd of the people from nearby areas get together during the celebration to become active participants of the event as well as distribute related messages of hepatitis to other community people.

Following are the inspirational Hepatitis Quotes:

Following are Hepatitis Slogans for students: 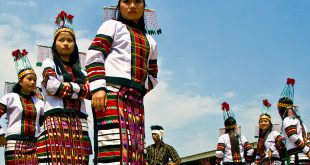 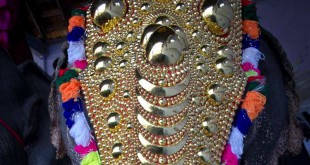 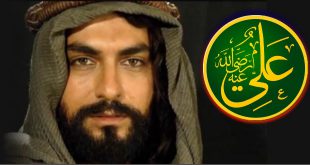 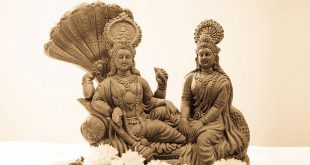 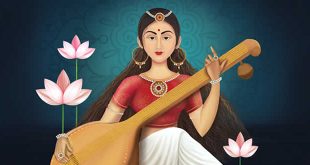 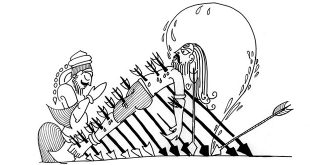 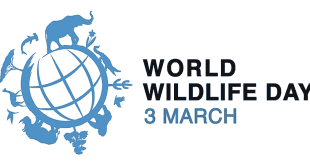