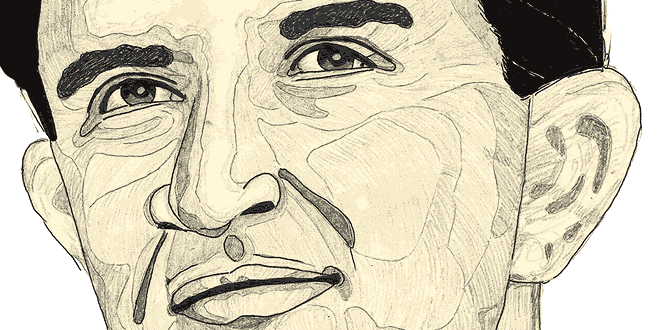 Vikram A. Sarabhai Biography For Students

One of the greatest scientists of India. As Chairman of the Atomic Energy Commission, he guided research of the greatest importance to the country. A born scientist and a beloved teacher. ~ P.S.V. Shetty

On his return from the United Kingdom with a Ph.D., he founded the Physical Research Laboratory in Ahmedabad, an institution devoted to the study of cosmic rays and other space. In 1955, he set up a branch of the laboratory at Gulmarg in Kashmir. He also set up other branches in Trivandrum and Kodaikanal.

Vikram A. Sarabhai was born on August 12, 1919, and his wife was similar to Bhabha’s. He, too, belonged to a wealthy family. Had he wished, he could have become an industrialist, but his basic interest was in mathematics and physics? The purpose of the Physical Research Laboratory that he founded was similar to Bhabha’s creation, the Tata Institute of Fundamental Research. It provides the technology and scientists needed for the country’s space programmes, just as the Tata Institute of Fundamental Research provides these for its nuclear programme.

In fact, Sarabhai ushered in the space age in the country by expanding the Indian Space Research Organization. The credit for much of what India achieved in space technology must go to him, though he did not live to see many of the fruits of his labour. Among the projects he planned was the one under which India‘s first satellite, Aryabhata, was launched in 1975. The Satellite Instructional Television Experiment (SITE) in 1975-76, which sought to bring education to five million people in 2,400 Indian villages, also owes much to Sarabhai.

Although Sarabhai was busy with space programmes, he did not forget his first love-the study of cosmic rays. His basic interest was to find out how the rays vary with time and the implications of this phenomenon. Cosmic rays are a stream of energy particles reaching the earth from outer space. On their way to the earth they are influenced by the sun, the atmosphere and magnetism. Events taking place in space among the planets also affect these rays. At an early age Sarabhai realized that the study of cosmic rays would help in understanding terrestrial magnetism and the atmosphere, the nature of the sun and outer space. Most of his research was confined to this aspect of the rays.

In one respect Sarabhai went a step ahead of Bhabha. He built a variety of institutions-one devoted to modernization of the textile industry, another to development of management skills and yet another to popularizing science, apart from the Physical Research Laboratory and the Indian Space Research Institute.

Like Bhabha he died at an early age, when he was only 52. He received many honors and awards for his services to science and society. The International Astronomical Union named after him a crater on the moon in the Sea of Serenity.