When A Child Steals 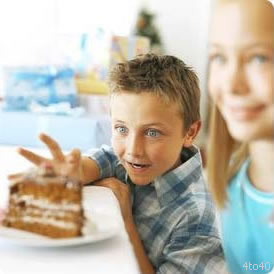 Suddenly confronting the fact that your child has been stealing is a painful shock for parents. In such situations, parents needs to act with sensitivity to understand the reason behind their child’s behavior and then take action.

Give your child the self-confidence to not feel inferior to his richer friends. Instill in him the self-discipline to control his wants and desires. Sow in him a strong sense of right and wrong and give him the courage to accept his mistakes and not repeat them.

Share
Previous What Foods And How Much?
Next When Children Start Lying