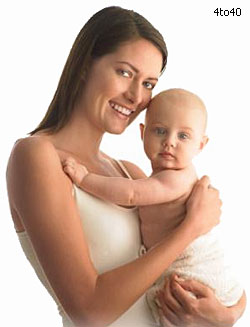 Psychologist Marci Lobel and her colleagues examined 129 pregnant women between 20 and 43 years old who were considered high risk cases. The women problems such as hypertension or diabetes or previous medical problems like miscarriages or complications in their current pregnancy like bleeding or preeclampsia.

Their attitude to life was determined by asking them to respond to statements like “I always look on the bright side, I always expect the best, I hardly ever expect things to go my way”. Women with higher scores were more likely to eat nutritional food and exercise during pregnancy, Lobel and her colleagues said.

These findings suggest that the absence of optimism may be as important to maternal and foetal health as other factors like medical risk which have traditionally received greater attention, said Dr Lobel.

One can always learn to be optmistic as it helps cope with stress even if you not pregnant. Learning how to have positive expectations from life and solve problems holds promise as an intervention against adverse birth outcomes, suggest the authors.