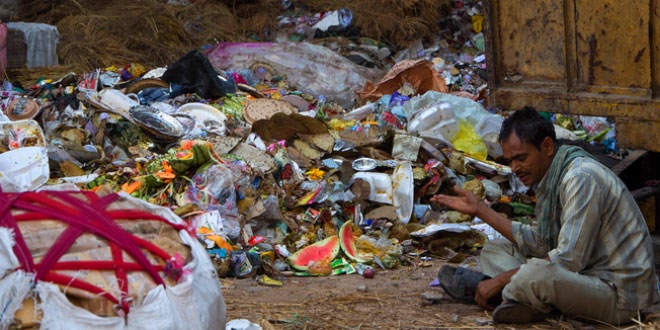 Uttar Pradesh likely to ban use of polyethene

Use of polyethene across Uttar Pradesh may be banned by this year end, an official said on Thursday.

The Allahabad High Court (HC) has directed the state government to ban the use of polyethene across the state by December 31.

Responding to the rap by the court with regard to delay in baning polythene sheets and bags, the government informed the court that a draft proposal for this was ready.

Sources said the government would promulgate an ordinance before the end of the year 2015 and ban use of polythene across the state.

Officials also informed the court that the draft proposal has been okayed by the chief secretary during a meeting on October 26 and that it would soon be presented before the cabinet.

Common people have been asked to send in their feedback, objections and suggestions on the issue and once this is done the proposal will be presented before the state cabinet, an official informed.

A bench of Chief Justice D.Y. Chandrachur and Justice Yashwant Verma has asked the government to implement the ban before December 31.

Janmashtami Festival Images: Janmashtami, the birthday of Lord Krishna is celebrated with great devotion and …