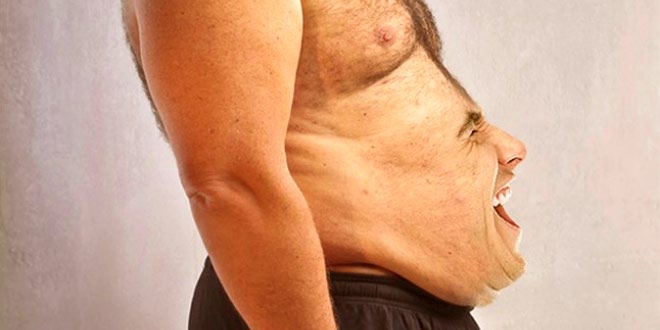 People regularly exposed to a combination of road, rail and plane noise are at a high risk of developing a pot belly, a new Swedish study has warned.

Road traffic noise is linked to a heightened risk of developing a mid-riff bulge, researchers said.

Exposure to a combination of road traffic, rail, and aircraft noise may pose the greatest risk of acquiring a spare tyre – otherwise known as central obesity, and thought to be one of the most harmful types of fat deposition around the body, the finding suggests.

Researchers assessed how much road traffic, rail, and aircraft noise 5,075 people living in five suburban and rural areas around Stockholm, Sweden, had been exposed to since 1999.

The analysis, published in the journal Occupational & Environmental Medicine, indicated no link between road traffic noise and Body Mass Index (BMI). But there was an association between road traffic noise and waist size, with a 0.21 cm increase for every additional 5 decibel (dB) increase in exposure, although this was only significant among women.

Similarly, there was a link to waist-hip ratio, with a change of 0.16 for every 5 dB increase in noise exposure to road traffic; this association was stronger in men.

There seemed to be a cumulative effect, however: the more sources of noise pollution a person was exposed to at the same time, the greater their risk of central obesity seemed to be.

The findings were not influenced by socioeconomic factors, lifestyle, or exposure to ambient air pollution from local road traffic.

But age was an influential factor, with associations between central obesity and road traffic noise only found for those below the age of 60.

Noise exposure may be an important physiological stressor and bump up the production of the hormone cortisol, high levels of which are thought to have a role in fat deposition around the middle of the body, researchers said.

“This may explain why the effects of noise were mainly seen for markers of central obesity, such as waist circumference and waist-hip ratio, rather than for generalised obesity, measured by BMI,” they said.

Share
Previous Spinning A Dreidel
Next How is the age of a tree determined? 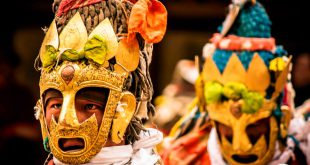