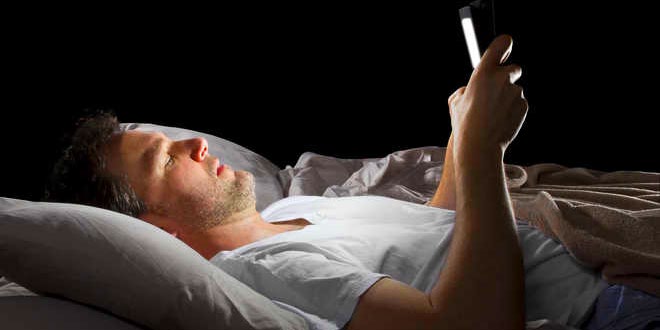 The camera on your smartphone can detect a type of eye cancer found in children under the age of five, according to experts in the UK.

The flash from a smartphone camera can easily spot retinoblastoma (Rb), a type of cancer where tumours develop in the eyes of young children, the Childhood Eye Cancer Trust (CHECT), which works in the field of childhood cancer, said.

The cancer can destroy the vision of young children and threaten their life, although symptoms of it are very subtle.

When a tumour grows inside a child’s eye, it can reflect back as a white pupil in flash photos and if spotted early, it could save a child’s life, the Huffington Post reported.

According to CHECT, the smartphone technology has already helped save the life of a four-month-old girl Arwen in the UK who was suffering from the cancer.

Last year, Arwen’s mother Eilise Somers noticed that her daughter’s eyes appeared white when she took a photo of her with a smartphone.

Arwen was referred to a specialist, who confirmed she had Rb.

“At this stage we found ourselves making the heart-breaking decision to have the affected eye removed,” Somers was quoted as saying.

Since the operation to remove her eye, Arwen has made full recovery and has just celebrated her first birthday.