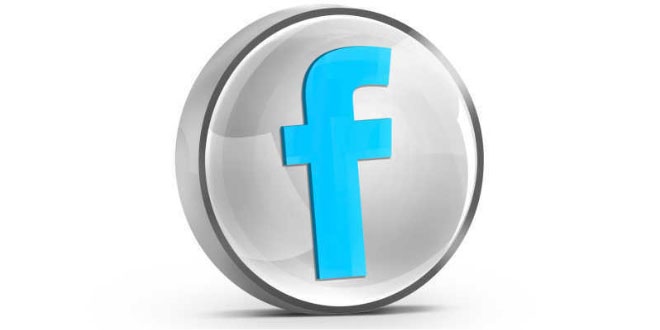 Spending more than two hours daily on Facebook, Twitter or Instagram can put your kids at the risk of developing poor mental health, high psychological distress and even suicidal thoughts, new research shows.

“The findings send an important message to parents and suggest an opportunity to increase mental health support service offerings on these websites,” said researchers Hugues Sampasa-Kanyinga and Rosamund Lewis from Ottawa Public Health in Canada.

They analysed data on students in grades seven-12 from the “Ontario Student Drug Use and Health Survey”.
Nearly 25 percent of students reported using social networking sites for more than two hours daily.

“However, this is where we see social networking sites, which may be a problem for some, and a solution for some,” said Brenda K. Wiederhold from the Interactive Media Institute in San Diego, California.

“Since teenagers are on the sites, it is the perfect place for public health and service providers to reach out and connect with this vulnerable population and provide health promotion systems and supports,” Wiederhold added.

The paper appeared in the journal Cyberpsychology, Behaviour, and Social Networking.