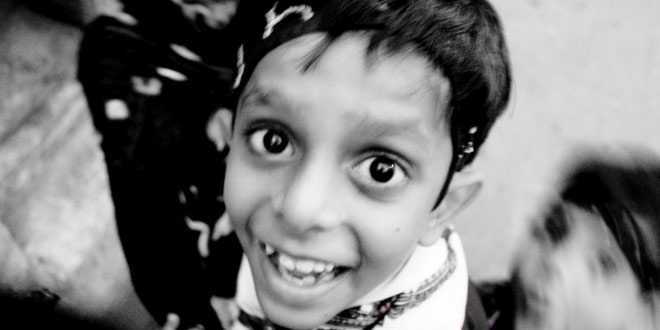 The day when you can look tidy even without washing your clothes does not seem too distant as researchers, including one of Indian origin, have developed a technology to make textiles clean themselves within less than six minutes when put them under a light bulb or out in the sun.

The researchers at RMIT University in Melbourne, Australia, have developed a cheap and efficient new way to grow special nanostructures — which can degrade organic matter when exposed to light — directly onto textiles.

“There’s more work to do to before we can start throwing out our washing machines, but this advance lays a strong foundation for the future development of fully self-cleaning textiles,” said researcher Rajesh Ramanathan.

The research paper was published in the journal Advanced Materials Interfaces.

The work paves the way towards nano-enhanced textiles that can spontaneously clean themselves of stains and grime simply by being put under light.

The process developed by the team had a variety of applications for catalysis-based industries such as agrochemicals, pharmaceuticals and natural products, and could be easily scaled up to industrial levels, Ramanathan said.

“The advantage of textiles is they already have a 3D structure so they are great at absorbing light, which in turn speeds up the process of degrading organic matter,” he explained.

The researchers worked with copper and silver-based nanostructures, which are known for their ability to absorb visible light.

When the nanostructures are exposed to light, they receive an energy boost that creates “hot electrons”.

These “hot electrons” release a burst of energy that enables the nanostructures to degrade organic matter.

The challenge for researchers has been to bring the concept out of the lab by working out how to build these nanostructures on an industrial scale and permanently attach them to textiles.

The RMIT team’s novel approach was to grow the nanostructures directly onto the textiles by dipping them into a few solutions, resulting in the development of stable nanostructures within 30 minutes.

When exposed to light, it took less than six minutes for some of the nano-enhanced textiles to spontaneously clean themselves.

“Our next step will be to test our nano-enhanced textiles with organic compounds that could be more relevant to consumers, to see how quickly they can handle common stains like tomato sauce or wine,” Ramanathan said.