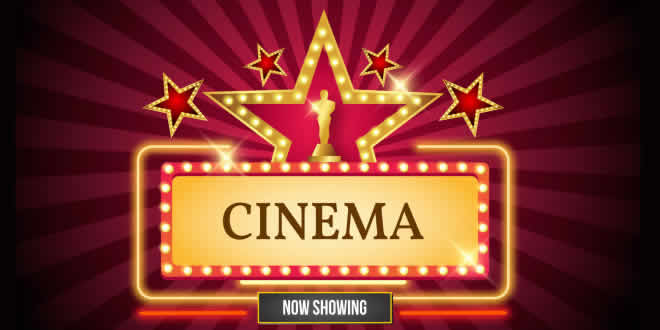 The highest-grossing Bollywood films released in 2021, by worldwide box office gross revenue, are as follows:

Indian films have been screened in markets around the world since the early 20th century. As of 2003, there are markets in over 90 countries where films from India are screened. During the first decade of the 21st century, there was a steady rise in the ticket price, a tripling in the number of theaters and an increase in the number of prints of a film being released, which led to a large increase in the box office collections.

The following list shows India’s top 10 highest-grossing films, which include films from all the Indian languages. The figures are not adjusted for inflation.