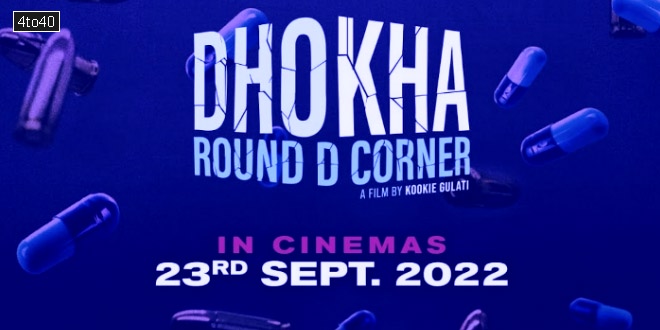 When a delusional house wife with a personality disorder is taken hostage by a terrorist on the loose and a husband accused of cheating on his wife have their own versions of reality, how do we know who’s saying the truth? It is a tale of lies and harsh truths.

The film is scheduled for theatrical release on 23 September 2022.

The music for the film is composed by Tanishk Bagchi, Bappi Lahiri, Rochak Kohli and Gourov Dasgupta. The background score is composed by Amar Mohile. The lyrics are penned by Kumaar, Anjaan and Devshi Khanduri.

Short of betrayal: High production quality, fine actors and crazy twists are brought down by flimsy characterisation and paper thin plot of Dhokha

Every film comes with its own fate. It was in Dhokha’s fate to release on country’s first-ever National Cinema Day – it met a full house, courtesy Rs 75 a ticket! With R. Madhavan, Aparshakti Khurana, Darshan Kumar for cast and The Big Bull director Kookie Gulati at the helm, wasn’t a bad bet to pay an ode to cinema, or was it?

The story opens with Yathaarth Sinha (Madhavan) and Sanchi Sinha (the ravishing new entrant in the industry— Khushali Kumar bickering over divorce. As boss’s favourite, Yathaarth deals with pressures of the ad agency that he is part of, a major news flashes that a terrorist Gul Haq (Aparshakti Khurana) on a death row managed to flee police custody and landed in Sinha’s flat in a Mumbai high-rise.

In comes a cop Harishchandra Malik (Darshan Kumar) and Yathaarth dashes back to save his wife.

Meanwhile, the terrorist and the hostage housewife have cups of tea in the flat, while the cop along with the aggrieved husband are outside in the control room, as the thriller take one on a rollercoaster ride.

What works for the film is definitely the first half. A delusional wife or a cheating spouse, a hardcore terrorist or an innocent Kashmiri boy, the viewer is invested in the story. The production quality of film is rather stupendous, even rather ramshackle Mumbai looking truly like a shining mayanagri.

The second half continues the crazy treatment but by now the four lead actors have turned into these unhinged characters, who are losing their grip. Madhavan doesn’t even need dialogues to stand out, here too he wins his fans, as he gives his best to the character offered to him. Aparshakti, who is indeed an honest actor, gets a meaty role finally and his command of the Kashmiri diction is impressive. Being a cop has become Darshan Kumar’s second nature and he gives his best too.

But flimsy character-writing lets these three down. Khushali Kumar makes an impressive debut as a typical Bollywood heroine; she is sultry and sensuous. In the music department, Zooby Zooby is a catchy number but makes an appearance only as the credits roll. Kookie Gulati fares okay as a director but fails as a writer. If only, there was enough effort on the plot and characters, the film was right up there. 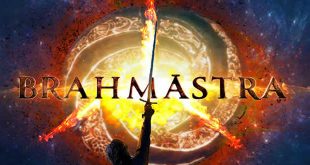