[1] The age from phone number

To tell the age of anyone, ask him to write down last four digits of a telephone number. Suppose the four digits are 8231. Let him conceive a new four digit number by placing the above digits in a new order, say 2318. Now, subtract the smaller number from the bigger one. In this case the result is 5913.

If someone is acquainted with the basics of arithmatic, he can tell the age of anybody by following the simple method given below:

[Step 1] : Ask him to write down the number of currency notes in his pocket.

[Step 8] : Now ask him to tell you the number. Delete the last two digits from this number and you will get the number of the currency notes eventually.

Suppose your friend writes down the number of currency notes as: 16

On doubling it becomes : 32

Now ask him to tell you the number after deleting the last two digits from the result (i.e. 1600), you can tell that he has 16 currency notes in his pocket. 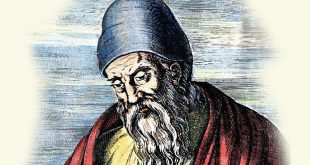