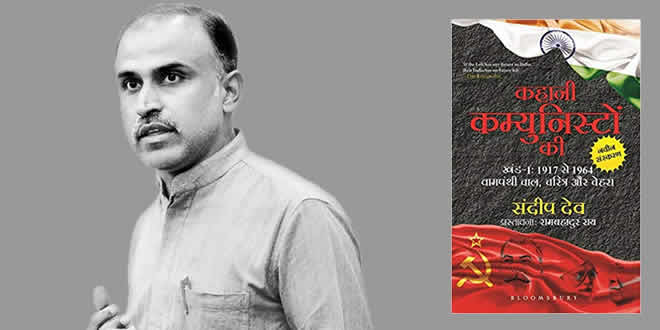 The people who were trained by Communist International (Comintern) to propel the communist movement were working on it, more or less, at the same time and intervals, and in different ways for the expansion of Communist ideology in India. Comintern made three clusters for it and allotted three separate jobs to them. There was one, which was directed by Lenin himself, under the leadership of MN Roy, for creating communist movement in India by the way of armed revolution. Second group was the one that was responsible for integrating the scattered revolutions, struggles and left organizations of India into one centralized communist party to strengthen it. This was lead by British Communist Rajani Palme Dutt and Harry Pollitt. And third group was the one which was responsible for converting the fight of Congress, which was the biggest proponent and party of Indian Freedom Movement, into a leftist agenda and approach. This was lead by Pandit Jawaharlal Nehru. The leaders of all three ideologies were a by-product of Comintern only.

The whole book, is a historical and sociological study of development of leftist ideology, it’s implementation and effect , from 1917 to 1964, in a global environment. Since Bolshevism emanated in 1917 in Russia and Indian Communist Party’s split along with the death of Pandit Jawahar Lal Nehru, who was responsible for institutionalizing the communist ideology in country’s policy, happened in 1964, that’ why this period has been made the book’s architectural theme. This book is first in the series of 3 books on development and effect of communism in India.

Sandeep Deo is basically a student of Sociology and History. While doing his graduation in Sociology from ‘Banaras Hindu University’, he also carried out an extensive study in History. Along with his Post-Graduation course in Human Rights, he pursued his interest in studying the history of humankind. While working as a journalist for 15 years in newspapers like ‘Veer Arjun’, ‘Dainik Jagran’, ‘Nai Duniya’, ‘National Duniya’, etc., he has done an intensive research in the subjects of History and Spirituality. Sandeep Deo is the first Hindi writer in Bloomsbury Publishing in India. This is the third book under the ‘Yogi series’ started by Bloomsbury Publishing and all three of them have been written by Sandeep Deo. With more than one lakh books sold, he is the first Hindi writer in the recent years to have touched such a huge number. Till date, his six books have been published. This is his seventh book. Presently, Sandeep Deo is the Chief Editor of www.indiaspeaksdaily.com
Share 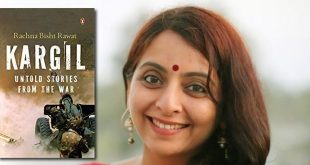