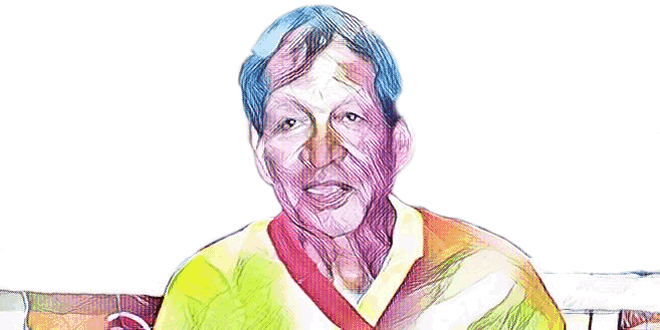 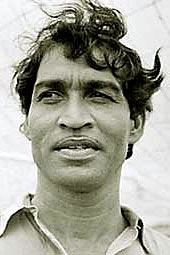 Peter Thangaraj was an Indian Football player known for his impeccable goalkeeping skills, and considered to be one of the best goalkeepers Indian Football has ever got. He represented the Indian National Football team in the 1956 and 1960 Olympic Games.

Thangaraj was born in the year 1936 at Bolarum in the state of Andhra Pradesh. During his early years, he joined the Morning Star Club and the Friends Union Club of Secundarabad.

As a part of Madras Regiment Center, Thangaraj helped the team win the Durand Cup in the years 1955 and 1958. Further, he became the Captain of the Services team and led the team to its first ever victory in Santosh Trophy in the year 1960.

In the year 1963 Thangaraj represented the Bengal team in the Santosh Trophy tournament, and helped the team win the trophy. He also played in the same tournament for Railways in the year 1965 and got them a victory.