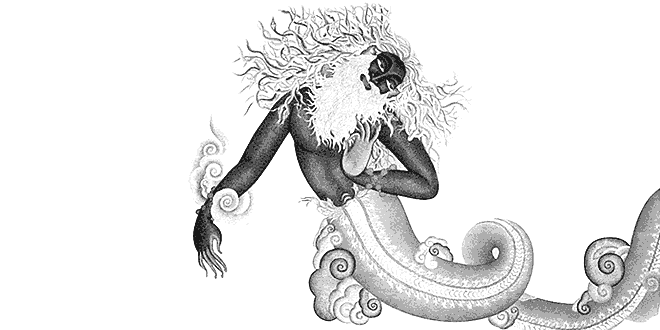 Patanjali Biography For Students And Children

Patanjali — Although the Upanishads and the Atharvaveda mention yoga, it was only in the second century B.C. that its fundamentals and techniques were adequately presented. The man who did this was Patanjali in his Yogasutras (Yoga aphorisms).

According to Patanjali, there are channels called nadi and centres called chakra in the human body. If these are tapped, the hidden energy in the body called Kundalini can be released, enabling the body to acquire “supernatural” powers. Patanjali gives eight stages. Yama (universal moral commandments), Niyama (self-purification through discipline), Asana (posture), Pranayama (breath-control), Pratyahara (withdrawal of mind from external objects), Dharana (concentration), Dhyana (meditation), and Samadhi (state of super consciousness). It is the last stage which is the more difficult and which enables one to attain “Godhead”.

Patanjali gives a beautiful analogy to explain how God is attained through yoga. Our mind, he says, is like the surface of a pond. Just as we cannot see the jewel lying at the bottom of the pond because of the breeze disturbing its surface, we do not see the divine in us because our mind is in constant agitation. If the surface of the pond is undisturbed, one can see the jewel at the bottom. So also, if the mind is kept calm, with the doors to the external world closed, one can see God within.

Only in the last few decades have scientists begun to recognize the powers of yoga. It has now been established by experiments that through the practice of yoga several ailments, mental and physical, can be cured. Tests conducted on yogis show that they do acquire extraordinary powers. For instance, they can live without oxygen or food for a long a time. Research is now in progress in laboratories all over the world to probe further the merits of yoga. What Patanjali advocated several centuries is now receiving the attention it deserves.

Previous Night of Nights: Poem on Death of Gandhiji
Next Rahul Gandhi Biography For Students & Children