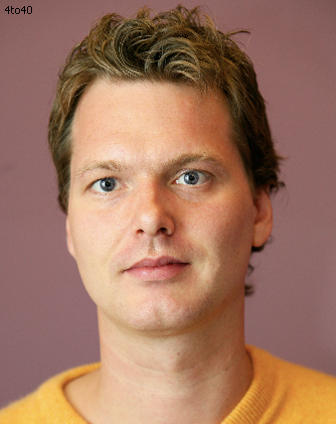 Janus Friis was born 26 June 1976 in Copenhagen. He is a Danish entrepreneur best known for co-founding the file-sharing application KaZaA, and the peer-to-peer telephony application Skype. In September 2005, he and his partner Niklas Zennström sold Skype to eBay for $2.6B. They also developed Joost – an interactive software application for distributing TV shows and other forms of video content over the Web. The assets of this service were sold to Adconion Media Group in November 2009.

Friis had no formal higher education, dropping out of high school before starting a job at the help desk of CyberCity, one of Denmark’s first Internet service providers. He met Zennström in 1996. At that time, Zennström headed Tele2 in Denmark, and Friis was hired to run its customer support. Friis and Zennström worked together at Tele2 to launch get2net, another Danish ISP, and the portal everyday.com.

After this, the partners decided to leave Tele2. Friis moved in to Zennström’s small apartment in Amsterdam in January 2000 where they started developing KaZaA, the company responsible for the most popular software for use with the FastTrack file sharing network protocol. The FastTrack protocol itself is also co designed by Friis.

From the success of KaZaA’s peer-to-peer technology the duo co-founded Joltid, a software company developing and marketing peer-to-peer solutions and peer-to-peer traffic optimization technologies to companies.

Friis is also co-founder of Altnet, a network that sells commercial music to KaZaA users.