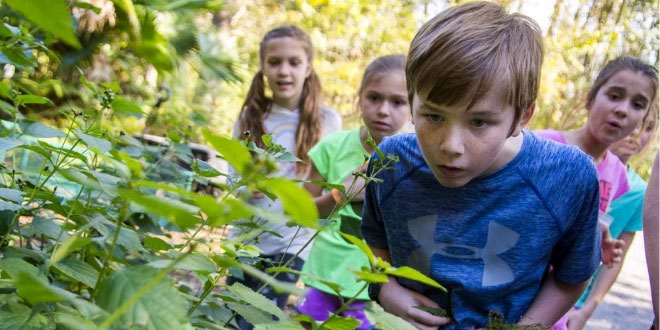 When Tommy came to me, he experienced at least some satisfaction in drawing pictures, even if wasn’t clearly an example of success in the teacher’s eyes. It’s also likely he received acknowledgment from his family or others regarding his drawings. When he had drawn a picture and given me a story to go with it and experienced my valuing it, he possessed a clear understanding of one way he could be successful in our tutoring work together. First, the drawings and stories seemed productive to the academic learning experience we were about, so he knew success there. Second, the drawings and stories were predictably successful in earning esteem from me.

Earlier in talking about building success, I suggested capitalizing on a child’s interests. The present approach, capitalizing on a child’s interests. The present approach, capitalizing on a child’s existing success, takes us a step further. When interest has produced success, reinvest both the interest and success, thereby expanding the result to new interests and further successes. For example, Jimmy’s interest in toys, which we discovered in looking at the Sears catalogue, allowed him to develop success not only in reading and writing, but also in organizational skills. From the Sears catalogue, Jimmy began keeping a notebook of toys, their descriptions, and prices. This investment of interest blossomed into an interest in cataloguing. Soon Jimmy began keeping records and notes (what scientists call research) about different kinds of things he found in nature. Interests and successes expanded again when Jimmy began a plant collection, which he kept neatly catalogued. In collecting and cataloguing plants he found around the school and at home, he developed an interest in ecology.

One day when I brought two crickets to class, we held a jumping contest. With a tape measure, we measured the largest jumps. The tape measure opened doors to new interests. We measured rooms, tables, desks, books, even ourselves. All of these measurements Jimmy kept dutifully in his record book. Reading and writing were learned very naturally and easily within this atmosphere of excited interest and successes.

Angela is an example of a girl who reinvested her successes with very little suggestion from me. From in producing drawings and stories at my request, she went on to produce further stories and drawings at home, continuing her sense of accomplishment and reinforcing her feeling of success. Her success in friendships with classmates followed a similar growth pattern. At the first lunch break dramatic production, Angela had enlisted the help of two friends; by the time of my birthday party, she could count on at least six. Success here allowed her to deepen some relationships and to learn handle complex relational arrangements with as many as six children. My delight and interest in her friends renewed her interest in making friends and exploring a network of relationships.

Another thing I often did to multiply success was to suggest the children show their accomplishments to their parents. Here, I insured parents’ successful recognition of them as much as possible, thereby increasing the child’s sense of success and self-esteem. Usually I would send a notes home to parents with the child. For example, I might choose one of Tommy’s pictures and stories and ask him to please show it to his family. On a piece of paper, I might write to his parents: “This is a delightful story. Tommy’s creativity is really special, and I enjoy working with him.”

Whenever I wrote a note like this, I would read it to the child. Then I left the envelope unsealed so the child could show the note to anyone he or she chose to. I worded my notes so parents would have a clear indication of where they might focus their acknowledgment of the child’s success. 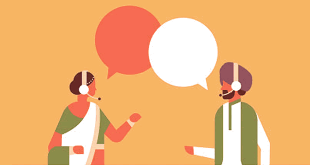 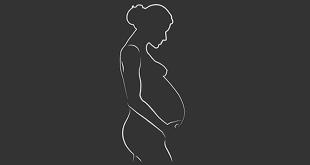 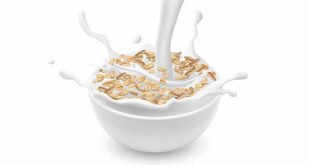 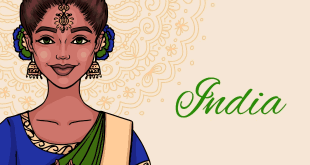 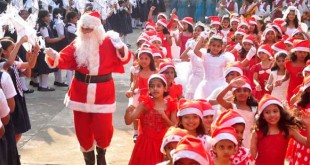 Christmas Through the Eyes of a Child: Parenting 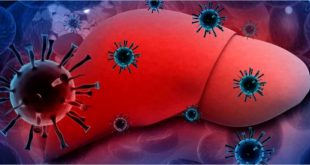 Hepatitis B Information For Parents And Students