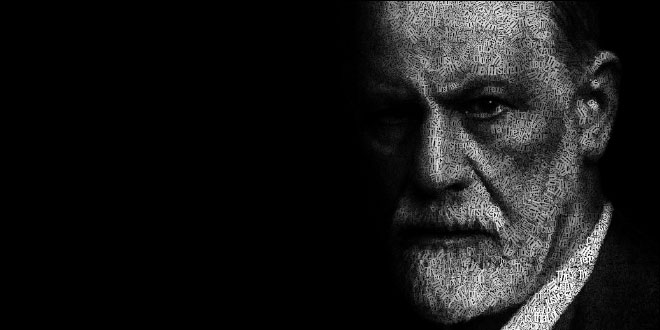 Sigmund Freud (born Sigismund Schlomo Freud; 6 May 1856 – 23 September 1939) was an Austrian neurologist, now known as the father of psychoanalysis. 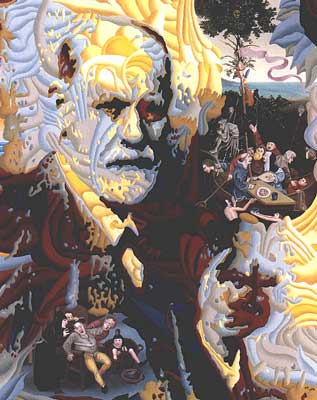 Freud qualified as a doctor of medicine at the University of Vienna in 1881, and then carried out research into cerebral palsy, aphasia and microscopic neuroanatomy at the Vienna General Hospital. Upon completing his habilitation in 1895, he was appointed a docent in neuropathology in the same year and became an affiliated professor (professor extraordinarius) in 1902.

There are no neutrals in the Freud wars. Admiration, even downright adulation, on one side; skepticism, even downright adulation, on the other. This is not hyperbole. A psychoanalyst who is currently trying to enshrine Freud in the pantheon of cultural heroes must contend with a relentless critic who devote his days to exposing Freud as a charlatan. But on one thing the contending parties agree: for good or ill, Sigmund Freud, more than any other explorer of the psyche, has shaped the mind of the twentieth century. The very fierceness and persistence of his detractors are a wry tribute to the staying power of Freud’s ideas.

There is nothing new about such embittered confrontations; they have dogged Freud’s footsteps since he developed the cluster of theories he would give the name of psychoanalysis. His fundamental idea – that all humans are endowed with an unconscious in which potent sexual and aggressive drives, and defenses against them, struggle for supremacy, as it were, behind a person’s back – has struck many as a romantic, scientifically unprovable notion. His contention that the catalogue of neurotic ailments to which humans are susceptible is nearly always the work of sexual maladjustments, and that erotic desire starts not in puberty but in infancy, seemed to the respectable nothing less than obscene. His dramatic evocation of a universal Oedipus complex, in which (to put a complicated issue too simply) the little boy loves his mother and hates his father, seems more like a literary conceit than a thesis worthy of a scientifically minded psychologist.

Freud first used the term psychoanalysis in 1896, when he was already forty. He had been driven by ambition from his earliest days and encouraged by his doting parents to think highly of himself. Born in 1856 to an impecunious Jewish family in the Moravian hamlet of Freiberg (now Pribor in the Czech Republic), he moved with the rest of a rapidly increasing brood to Vienna. He was his mother’s firstborn, her “golden Siggie.” In recognition of his brilliance, his parents privileged him over his siblings by giving him a room to himself, to study in peace. He did not disappoint them. After an impressive career in school, he matriculated in 1873 in the University of Vienna and drifted from one philosophical subject to another until he hit on medicine. His choice was less that of a dedicated healer than of an inquisitive explorer determined to solve some of nature’s riddles.

As he pursued his medical researches, he came to the conclusion that the most intriguing mysteries lay concealed in the complex operations of the mind. By the early 1890s, he was specializing in “neurasthenics” (mainly severe hysterics); they taught him much, including the art of patient listening. At the same time he was beginning to write down his dreams, increasingly convinced that they might offer clues to the workings of the unconscious, a notion he borrowed from the Romantics. He saw himself as a scientist taking material both from his patients and from himself, through introspection.

Janmashtami Fast: Fast is observed by the devotees of Lord Krishna, on Janmashtami. Explore the …