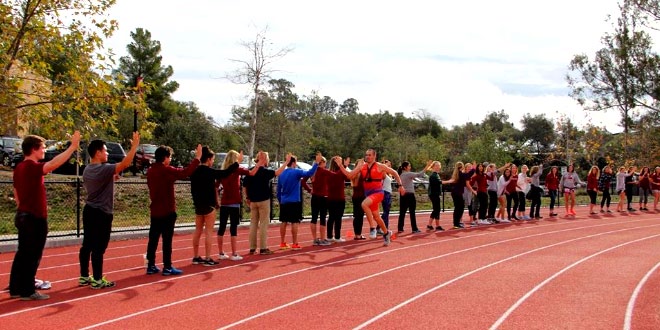 Photo: 385 high fives were given to FitzSimons, a tally that will set a new World Record mark for the most high fives in 60 seconds. Photo: Santa Barbara Track Club

The Guinness World Records world record for the most high fives in one minute is 260 and was achieved by Brown & Brown Insurance (USA) in Orlando, Florida, USA, on 6 March 2015.

Guinness World Records also recognized the world record for the most high fives in relay in three minutes; it is 379 and was achieved by Santander Consumer (UK) & PSA Finance (UK) at Butlins in Bognor Regis, UK, on 10 December 2015.

The “High Five 400m Dash” was led by SBTC Decathlete, Tom FitzSimons, Jr., who not only organized the event, but was also the runner providing all the high fives.

Starting just after 10:00am, FitzSimons, Jr. began his sixty second journey in lane 5 with participants spread out around the track in various groups waiting for him in lane six with there hands stretched out just above their heads.