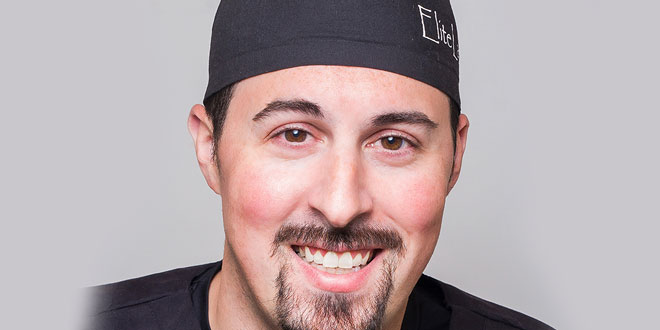 Guinness World Records also recognized the world record for the Oldest triple heart bypass surgery patient was set by Armando Porcelli (Italy, b. 9 October 1914) who had triple bypass surgery performed on him at the Sant Andrea Hospital, in Rome, Italy, on 16 March 2009, at the age of 94 and 158 days.

Dr. Marchand said the most difficult part of the surgery was removing the very large cancerous mass without spilling any of the cancer back into the abdomen.

If any cancerous material slipped back into the abdomen the cancer could have spread and worsened the patient’s prognosis.

For this reason, this procedure is most commonly performed with a very large incision, not the tiny laparoscopic holes as used by these two surgeons.

This accomplishment is very meaningful to Dr. Marchand, who is a cancer survivor. Dr. Marchand was diagnosed in 2010 with mixed cell carcinoma, an aggressive cancer. He received surgery and treatment that year has been in remission since.

He continued, “If we can use minimally invasive surgery to take some of the recovery time and complications out of cancer surgery, then I think we’ve really done a lot of good for patients fighting cancer.” 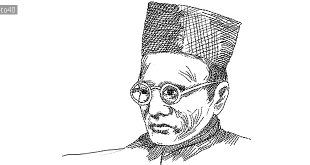