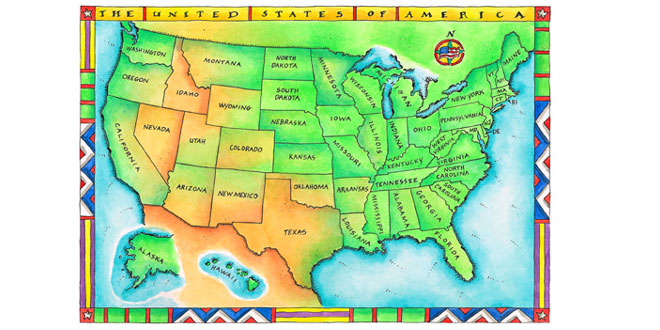 October 24 is also known as the World Polio Day (WPD), which is marked to …