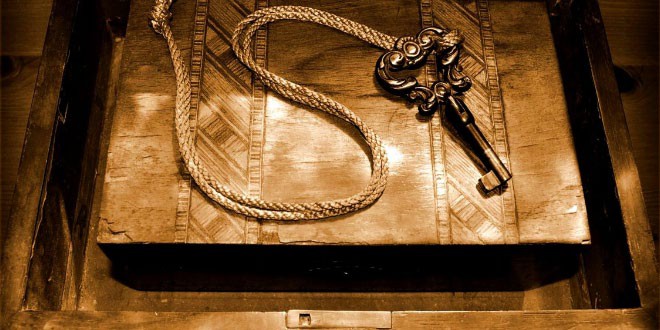 Riddles — A riddle is a statement or question or phrase having a double or veiled meaning, put forth as a puzzle to be solved. Riddles are of two types: enigmas, which are problems generally expressed in metaphorical or allegorical language that require ingenuity and careful thinking for their solution, and conundra, which are questions relying for their effects on punning in either the question or the answer. 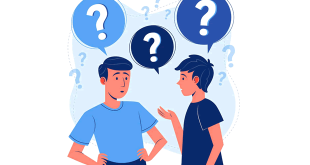 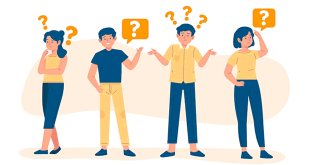