“After a 32-year battle with Parkinson’s disease, Muhammad Ali has passed away at the age of 74,” family spokesman Bob Gunnell said in a statement on Friday, media reported.

Ali was hospitalised for a respiratory problem on June 2.

One of the greatest boxers in the history, Ali retired in 1981 and soon found signs of sluggishness and neurological damage. He thereafter received treatment for Parkinson’s disease.

Ali, known as Cassius Clay before he converted to Islam, began boxing training at the age of 12 years. 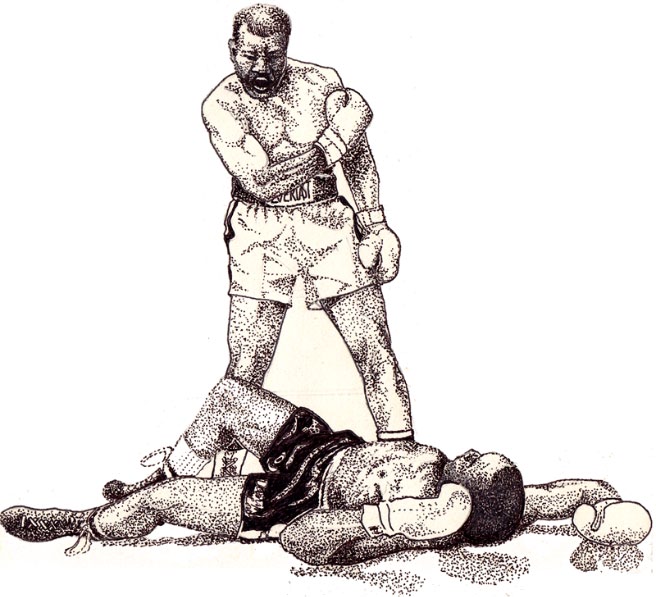