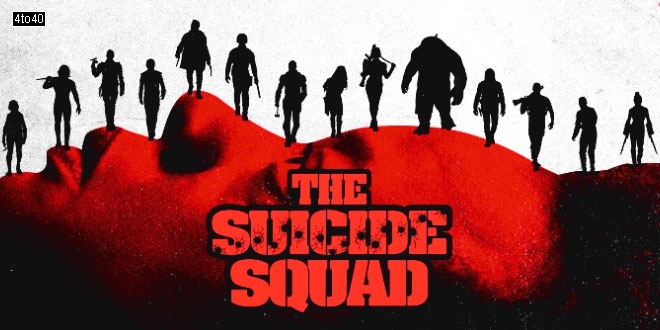 The Suicide Squad is a 2021 American superhero film based on the DC Comics team Suicide Squad. Produced by DC Films, Atlas Entertainment, and The Safran Company, and set for distribution by Warner Bros. Pictures, it is a standalone sequel to Suicide Squad (2016) and the tenth film in the DC Extended Universe (DCEU). It was written and directed by James Gunn and stars an ensemble cast including Margot Robbie, Idris Elba, John Cena, Joel Kinnaman, Sylvester Stallone, Viola Davis, Jai Courtney, and Peter Capaldi. In the film, a task force of convicts are sent to destroy a Nazi-era laboratory and encounter the giant alien Starro.

David Ayer was set to return as director for a sequel by March 2016, but in December he chose to develop a Gotham City Sirens film instead. Warner Bros. considered several replacement directors before hiring Gavin O’Connor in September 2017. He left by October 2018, and Gunn was hired to write and direct the film after being temporarily fired by Disney and Marvel Studios as the director of Guardians of the Galaxy Vol. 3 (2023). He drew inspiration from war films and John Ostrander’s 1980s Suicide Squad comics, and decided to explore new characters in a story separate from the first film’s narrative, though some cast members do return from Suicide Squad. Filming began in Atlanta, Georgia, in September 2019, and concluded in Panama in February 2020.

The Film theatrically released in the United Kingdom on July 30, 2021, and released in the United States on August 5, while streaming on HBO Max for a month starting the same day. The film received positive reviews from critics, who praised Gunn’s direction, the visual style, and irreverent humor. Peacemaker, a spin-off television series starring Cena, is set to debut on HBO Max in January 2022.