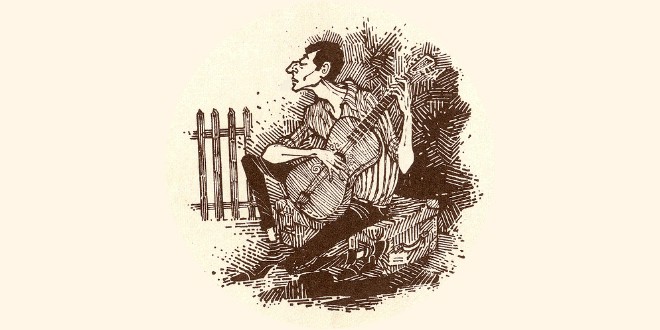 My three year old son Once gave me a bottle of gum Said he wanted to stick Pictures of mummy, daddy and Hrithik But landed up sticking his bum.

There once was a fellow from Sindh Who went for a walk in the wind. He was blown away On that windy day Because he was much too thinned.

Last year in December Mummy bought me a coat, I remember It was very warm and snuggly I loved it and kept it properly and this year I will take it out in November.

I read some limericks at a website They were humorous, nasty and some trite. I laughed quite a bit The page was a hit. I bookmarked it for a future night.

One two, one two marched little worms They rested under the bushes turn by turn When the Colonel began to count The hidden worms sprinted out of the mound For no one wanted a spanking on their bum.

Once in the month of September I was walking home with mother When suddenly we saw A local guardian of the law Floating past us like a feather.

A very, very close friend went far away last weekend today I got a breathless call that she might be coming back after all Am I happy? Of course, and I won’t pretend.

As I got out of the house one morning Numerous leaves came towards me storming For a moment I wondered And then I remembered That autumn wind was forming.

There was a woman named Sneh Who wimpered and whined to get her way. Her friends thought little, Of the way she would quibble, But ignored everything she would say!

I wait for the Spring To plan my trip to Sindh When new leaves bloom And crops will be harvested soon And then there will be summer mornings.

A bench in the park I play Has a colourful past, though its colour is grey This very bench is witness to fights of kids, who at first make a mess Only to later sit here and sing their blues away.

A girl and a boy In search of an expensive toy Went to all the well-known stores When, suddenly it began to pour And they chanted – Ahoy! Ahoy!

Once there was a saint called Tulsidas Who lived in the jungles in the past He sat one day to write a tale Ramayan as we know it Is the epic he wrote atlast.

There was an elephant called Jango Who loved to Tango Once his ankle sprained He fell down in the drain and also broke a tree of mango. 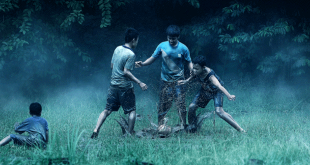 Football Facebook Covers For Students: Football or soccer is a sport played between two teams …