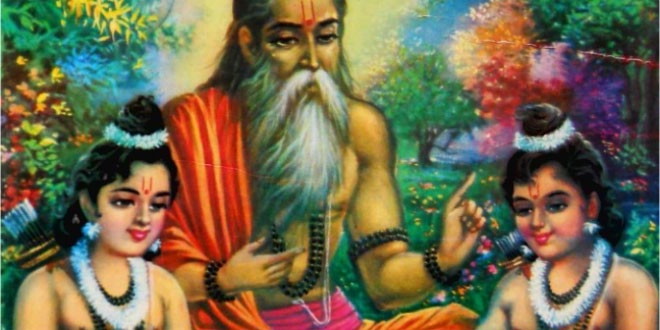 Even though the festival is celebrated on a small scale among select communities, the sentiment and importance attached to it marks its significance. It is not only an ode to the Lord Rama and his family. It is a moment of reunion and celebration of family values.

Special emphasis is placed on inculcating the virtues of respect for parents, service to society, brotherhood and bravery in times of trial to the children. The birth of twins is regarded as an auspicious occasion as it is believed Luv Kush have taken birth again.

People wake up early in the morning and take a Holy Bath. They offer prayers to Lord Vishnu (since Lord Rama is an avatar of Lord Vishnu), read shlokas from the Ramayana and have bhajans and kirtans in the praise of the Lord.

Apart from offering prayers to Lord Rama, Goddess Sita and Luv and Kush, children dress up as Luv and Kush on this day and important scenes from the Ramayana are re-enacted. Many cultural programs and satsangs are organized on this day.

The Kushwah Samaj in Indore holds a grand procession from Chiman Baag Grounds to Gandhi hall in which thousands of members of the community including women, senior citizens and children participate. Alternatively, processions are also held from the Luv-Kush Chauraha on Ujjain Road in Indore to Chiman Baag.

People play drums and trumpets. Prayers are offered and there is a distribution of Prasad followed by a planting of seeds and plants. There are speeches and readings from the Ramayana. The priests and important members of the Samaj remind the community members of their rights and duties towards each other. The gatherings are also addressed by eminent personalities of the State who serve as Guest of Honor for the occasion.

Some people also organize events wherein the whole Ramayana is read out aloud for over 24 hours. Thus, Luv Kush Jayanti may be celebrated on a small scale but forms an important event in the Hindu calendar and is a significant occasion for some communities. 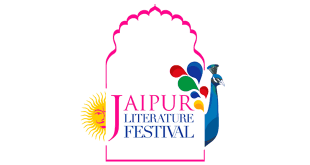 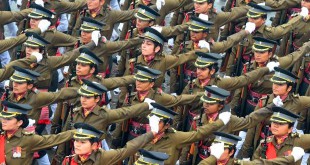 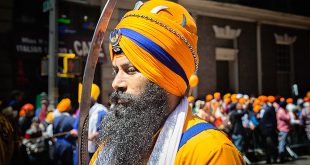