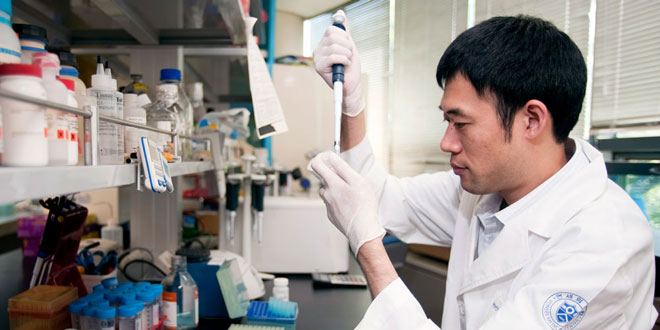 Based on the success of the 1986 observance, the organizers continued their efforts in successive years. In recognition of the value of the annual observance, the General Assembly adopted resolution 43/61 in December 1988, which proclaims the “International Week of Science and Peace”, to take place each year during the week in which 11th of November falls. The General Assembly urged Member States and intergovernmental and non-governmental organizations to encourage relevant institutions, associations and individuals to sponsor events and activities related to the study and dissemination of information on the links between progress in science and technology and maintenance of peace and security; urged Member States to promote international co-operation among scientists and required the Secretary-General to report to the General Assembly as its forty-fifth session on the activities and initiatives of Member States and interested organizations in connection with the week.

The annual observance of the International Week of Science and Peace is making an important contribution to the promotion of peace. The Week encourages greater academic exchanges on a subject of universal importance while also generating greater awareness of the relationship of science and peace among the general public. Based on observances of Science and Peace Week to date, it may be expected that participation each year will increase, contributing to greater international understanding and opportunities for co-operation in the applications of science for the promotion of peace throughout the year.

When is International Week of Science and Peace celebrated

After the successful celebration of the 1986 observance, the celebration started celebrating continuously by the efforts of the organizers in the successive years. It was proclaimed as an International Week of Science and Peace by the General Assembly in the month of December in 1988 and would be celebrated yearly during the week which includes 11th of November. Intergovernmental and Non-governmental organizations and Member States are urged by the General Assembly in order to promote the related individuals, institutions, associations to support the events and activities associated with the progress of science and technologies as well as preservation of the peace and safety. It is also urged to encourage the international co-operation amongst the scientists and Secretary-General needs to report to General Assembly.

The annual celebration of this event is offering a significant contribution towards the promotion of science, technologies and peace as well as generating the awareness in general public to a greater level towards the association between science and peace. The participation and awareness of the events organizing organizations are increasing towards the contribution and co-operation in the right application of science for promoting the peace all through the year.

This event was nominated by the UN to celebrate yearly full week having the 11th of November. The aim of both IWOSP and UKWOSP was declared as the resolution of Science and Peace which deals with every aspects association between the science and peace. Some of the objectives are: