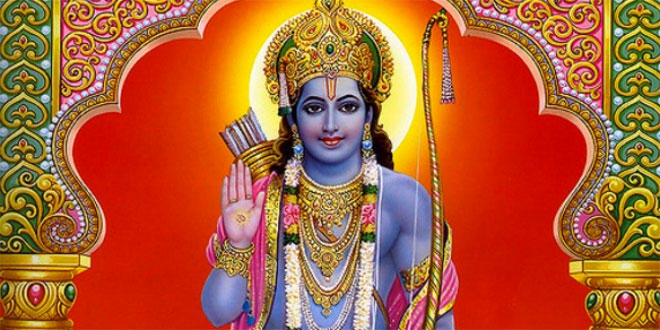 Ram Navami festival is the festival of great importance for the people of Hindu religion. Celebrating the festival of Ram Navami on the 9th day of Chaitra month indicates the removal of bad powers and entrance of divine power on the earth. To remove the Asura power on the earth in order to maintain the Dharma, Lord Vishnu had to born on the earth as a son of the Ayodhya King Dasharatha. Ram Navami is a ritual celebration for the people of Hindu religion which they celebrate enthusiastically for their soul and body purification. Lord Rama came to the earth to perform a special responsibility means to destroy the demon Ravana in order to maintain the Dharma.

This festival celebration indicates the victory of goodness and defeat of evil power and establishment of the Dharma after removal of Adharma. Ram Navami festival celebration starts with the Jal offering in the early morning to the Hindu God, Sun to get blessings from the supreme power as people beliefs the God Sun as an ancestor of the Lord Rama. People involve in singing the devotional songs for whole day as well as listening the recitations from the various Hindu religious books. Vedic mantras are chanted by the religious people of the community at this occasion.

Keeping fast at this day has another significance of getting body and mind purified. At some place, people perform a religious and cultural event called Ramlila to reveal the history of Ram Navami in front of people. People play the whole history of the life of Lord Rama through their dramatic performances. Chariot processing is a grand and ritual event of the Ram Navami festival to show the peaceful Ram Rajya in which people decorate the statues of the Rama, Sita, Lakshman and Hanuman in a well manner to start processing on the streets.

Generally, people like to have a holy bath in the Saryu River of the Ayodhya in the belief of the complete purification of the body and soul. South Indian people celebrate this occasion as a wedding anniversary of the Rama and Sita which symbolizes enhancing the love bondage between husband and wife.

Previous Lord Rama Quiz for Rama Navami Hindu Festival
Next What is done during Rama Navami celebrations in Rishikesh? 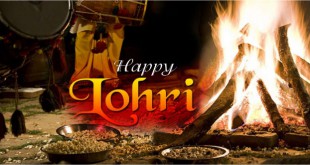 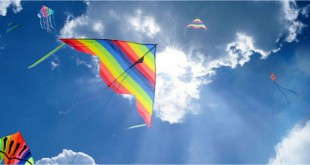 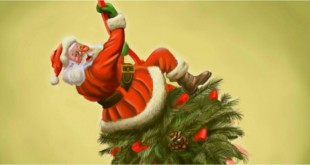 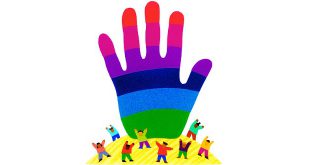 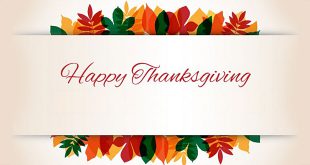